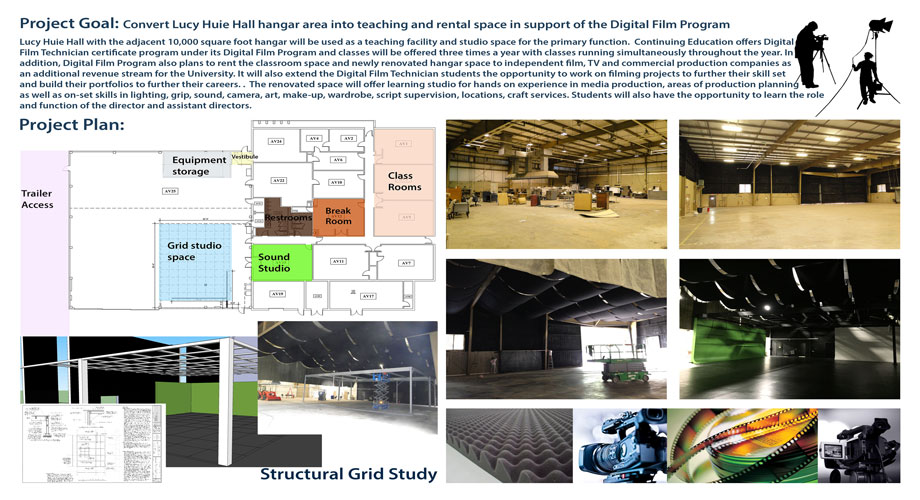 Lucy Huie Hall with the adjacent 10,000 square foot hanger will be used as a teaching facility and studio as the primary function. Continuing Education offers Digital Film Technician certificate program under its Digital Film Program and classes will be offered three times a year with classes running simultaneously throughout the year. In addition, Digital Film Program also plans to rent the classroom space and newly renovated hanger space to independent film, TV and commercial production companies as an additional revenue stream for the University. It will also extend the Digital Film Technician students the opportunity to work on filming projects to further their skill set and build their portfolios to further their careers. . The renovated space will offer learning studio for hands on experience in media production, areas of production planning as well as on-set skills in lighting, grip, sound, camera, art, make-up, wardrobe, script supervision, locations, craft services. Students will also have the opportunity to learn the role and function of the director and assistant directors. 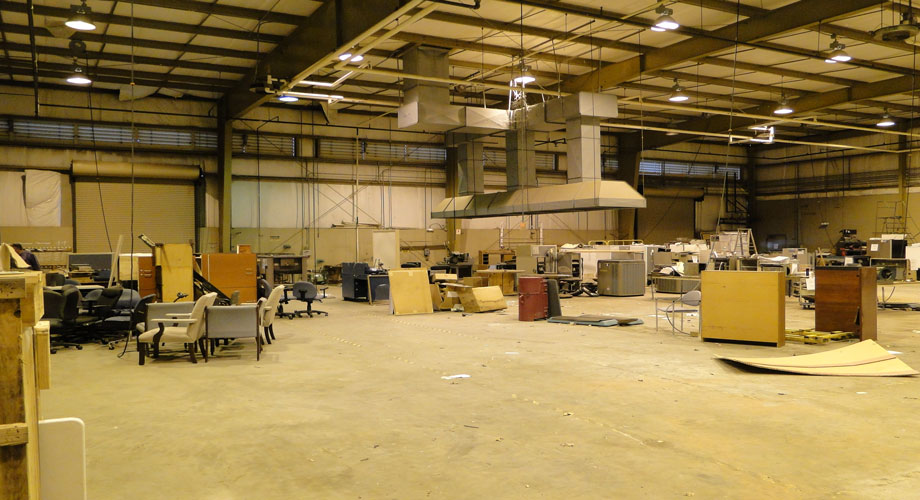 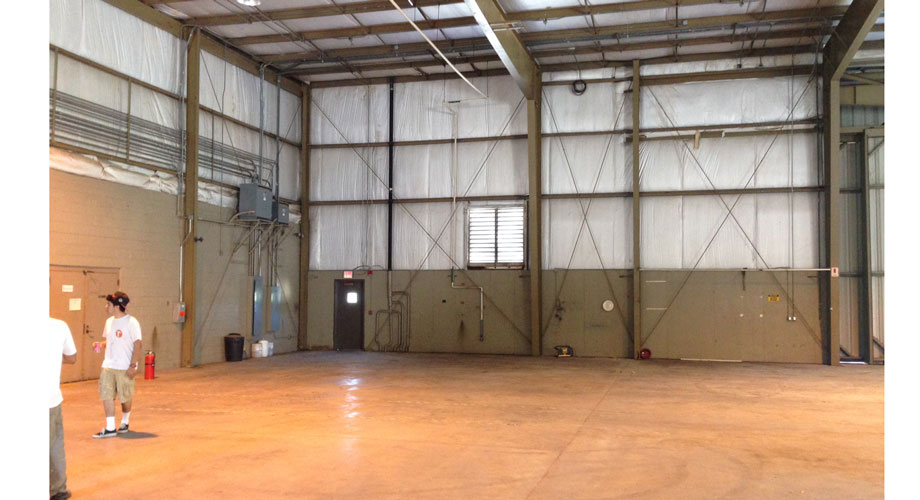 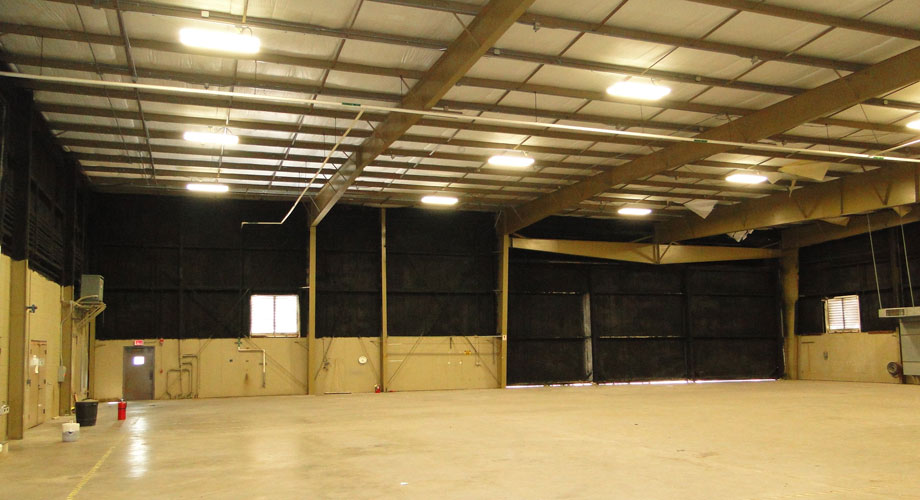 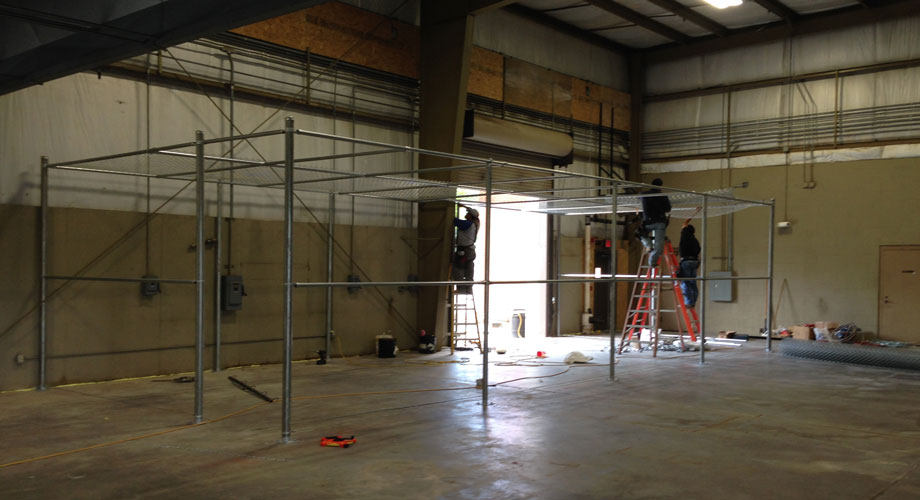 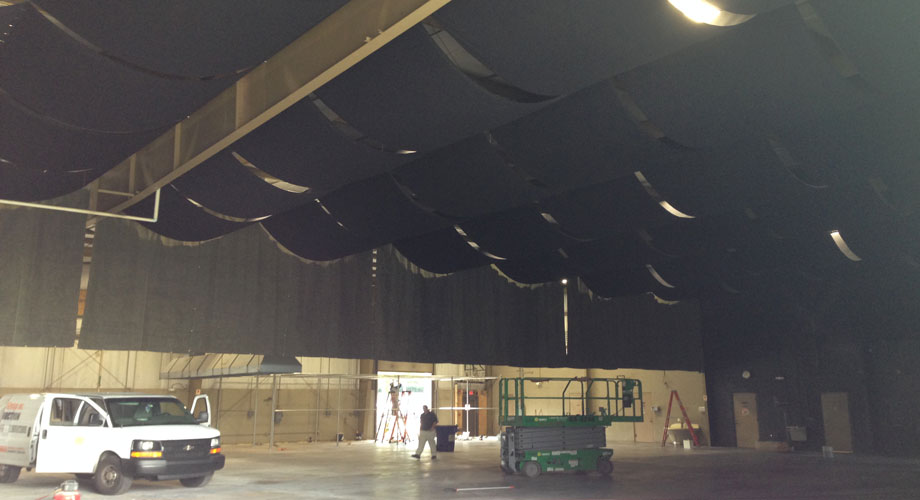