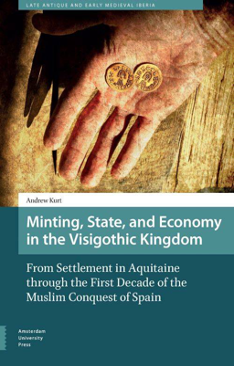 Minting, State, and Economy in the Visigothic Kingdom: From Settlement in Aquitaine through the First Decade of the Muslim Conquest of Spain 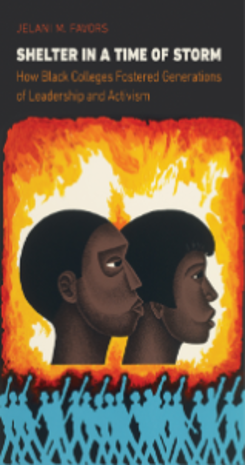 Shelter in a Time of Storm: How Black Colleges Fostered Generations of Leadership and Activism 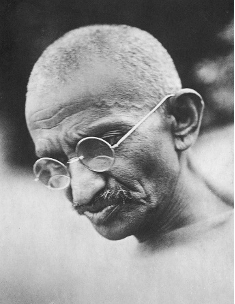 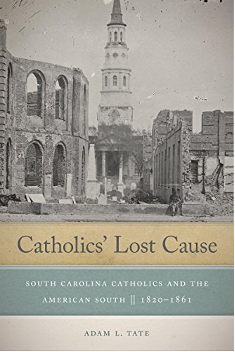 Catholics' Lost Cause: South Carolina Catholics and the American South, 1820–1861 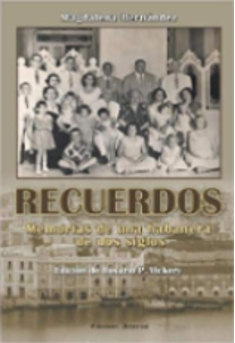 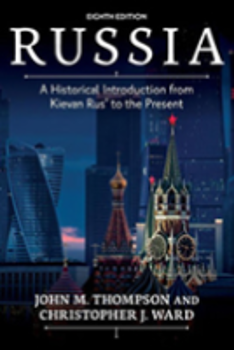