The President’s Cabinet consists of representatives of the five major divisions across campus including Academic Affairs, Student Affairs, University Advancement, Business and Operations and the Office of Information Technology and Services.

Together, these leaders work along with the President to ensure that students are provided engaging, learning experiences and can actively participate in community service to achieve academic success and realize their dreams. 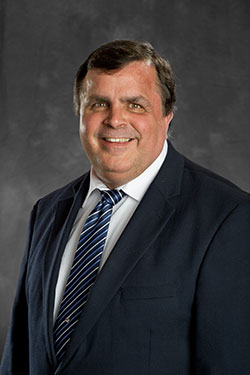 Dr. Kevin Demmitt serves as the Provost and vice president for Academic Affairs at Clayton State University, where he began teaching in 1994.

In addition to his teaching responsibilities, Demmitt has served as the Director of the Honors Program, founding coordinator of the sociology and criminal justice degree programs, a mentor in Clayton State’s Center for Instructional Development and the Associate Vice President for Extended Programs.

Dr. Demmitt is married to Audrey Demmitt and has three grown children happily pursuing their own careers. 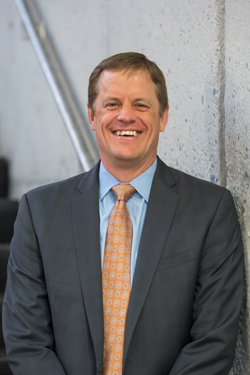 Dr. Stephen Schultheis currently serves as the vice president for Enrollment Management and Student Success at Clayton State University. In his role, Schultheis works with individuals across the university to develop and implement strategies aimed at increasing enrollment, retention and graduation rates.

He joined Clayton State in July 2015 as the assistant vice president for Enrollment Management and has been engaged in higher education for 19 years within a variety of enrollment management, student affair and academic roles.

He has presented at multiple conferences on admissions, retention, student success and enrollment management topics as well as having been published in the Strategic Enrollment Management Quarterly. 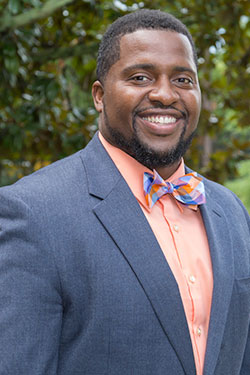 Dr. Abdullah has published in the area of multicultural competence and has written a 2012 book entitled Baptism by Fire: An Investigation of the Experiences and Multicultural Competence of Diversity Staff in Higher Education. 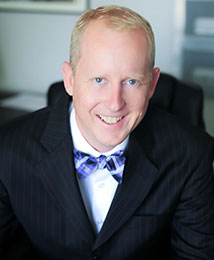 Chase Moore serves as the Vice President for Advancement & External Affairs. Moore is responsible for fundraising, alumni relations, as well as marketing and communications.

Moore most recently served as the University’s Assistant Vice President for University Development, where he led major gift fundraising efforts for corporate partnerships and the University Foundation. He also overhauled the Alumni Relations and Annual Giving program for the institution, including communications, direct mail solicitations, and events.

Moore previously ran several successful business ventures in Washington, D.C., in addition to higher education work through the Council for Advancement and Support of Education (CASE) where he was responsible for a portfolio of professional development programs ranging from alumni relations to capital campaigns. He also served as a fundraising systems consultant for premiere fundraising software, the Raiser’s Edge, for Blackbaud Inc.

Moore’s higher education experience extends to serving as Director of Annual Giving and Director of Scotsman Club for the Presbyterian College, where he developed a comprehensive strategic plan for soliciting all segments of the constituent base, in addition to creating specialized marketing materials and publications for constituent segments.

Moore holds a Bachelor of Liberal Arts in Religious Studies from William Carey University and a master’s degree in Higher Education Administration from the University of South Carolina. 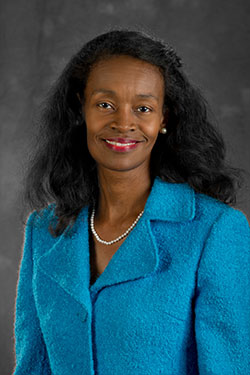 As interim chancellor she was the chief executive officer of the state of Georgia’s 35 public colleges and institutions with responsibility for a 4.6 billion dollar total system budget.

Prior to her appointment as senior vice chancellor, she held the position of assistant vice chancellor for Legal Affairs. From 1995 until September 2000, Cummings was an attorney with the Board of Regents, where she handled various transactions for the Regents System Office, University System and institutions.

She worked closely with the Attorney General's office and other state agencies and departments on various projects and initiatives. Cummings served as assistant city attorney for the City of Atlanta. Prior to that, she was an associate in the South Carolina office of the law firm of Nelson, Mullins, Riley and Scarborough.

She has served on several statewide committees and steering groups, as well as University System committees. She has made numerous presentations, co-authored articles on copyrights and is the recipient of several awards and honors.

Cummings is the mother of two wonderful children, Corric, a recent graduate of Kennesaw State University, and Chandler, a University of Georgia undergraduate. 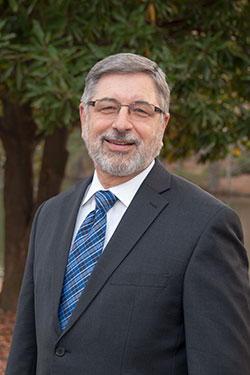 Gruszka serve as vice president of Information Technology and Services. He provides vision, leadership and oversight for all computing functions of the University, including the campus network, the campus data center and all enterprise applications necessary to operate as a University as well as providing support to all of the faculty, staff and students in their use of computers and computer systems.

As such, he manages the Departments of Enterprise Applications, Print Services, Technology Infrastructure and Client Services, which includes the award winning HUB, a walk-up help desk located in the University Center.

Gruszka has been in his current position since June of 2014 when he began as Interim Vice President of Information Technology and Service. The position became permanent in November of 2014.

Gruszka has been in Executive Management roles in universities in New York, Georgia and Alabama since 1990, including positions as Interim Chief Technology Officer at SUNY Oswego and Chief Information Officer at Southern Polytechnic State University.

Gruszka holds a Bachelor and Master of Science in Industrial Engineering from Cleveland State University. In addition to his early career in various manufacturing companies in the private sector, Gruszka has taught as an Adjunct Faculty in Engineering, Computer Science and Business for 20 years.