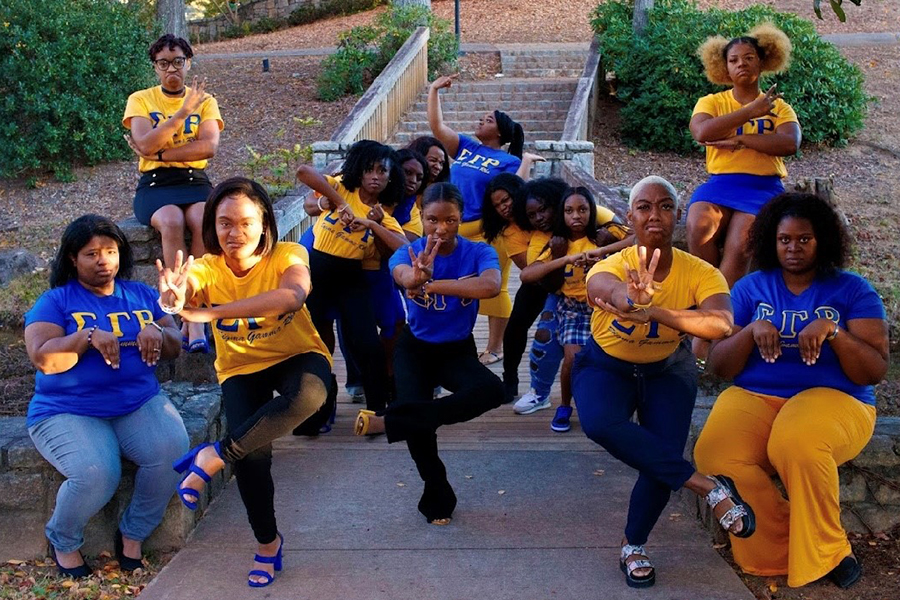 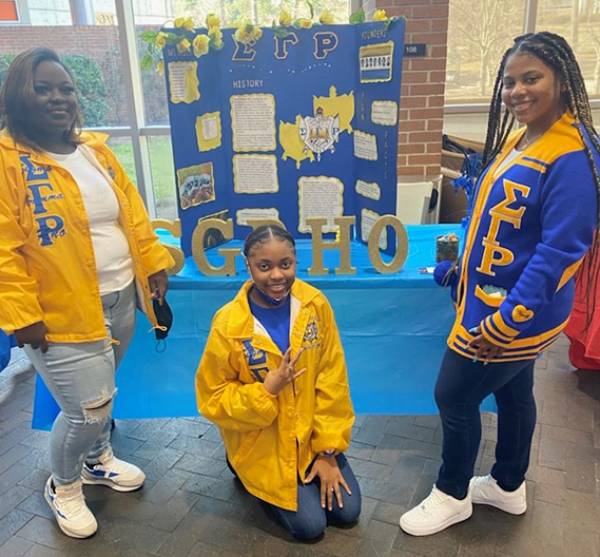 Sigma Gamma Rho Sorority, Incorporated was founded on November 12, 1922 on the campus of Butler University in Indianapolis, Indiana by seven women:

Sigma Gamma Rho Sorority, Inc. was founded on the precept of high scholastic attainment, greater service to all mankind, and true sisterhood. At a time when education for minorities was difficult to attain, the founders of Sigma Gamma Rho became educators. They believed the self-respect, knowledge, and discipline gained through study would help individuals recognize their duty and responsibility to their society.

Since its birth, the sorority has grown into an international non-profit organization of women with over 80,000 members in more than 500 chapters throughout the United States, the Caribbean and Africa.

The Rho Lambda Chapter of Sigma Gamma Rho was chartered on November 9, 2007 at Clayton State University in Morrow, Georgia. 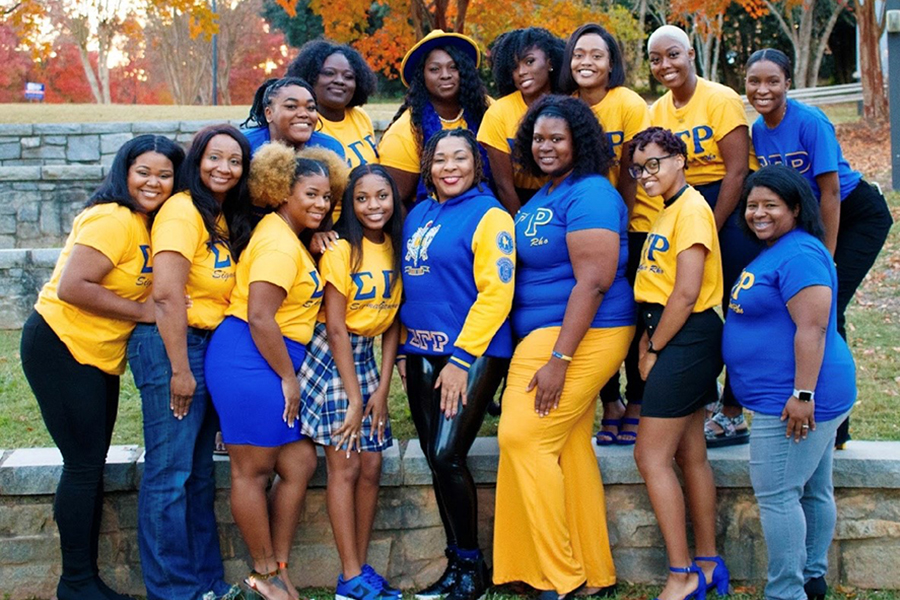 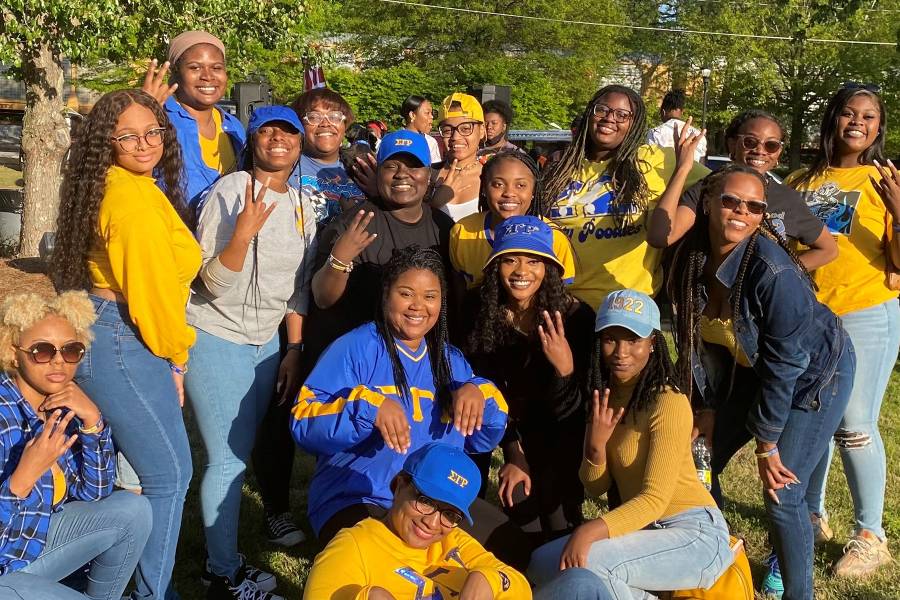 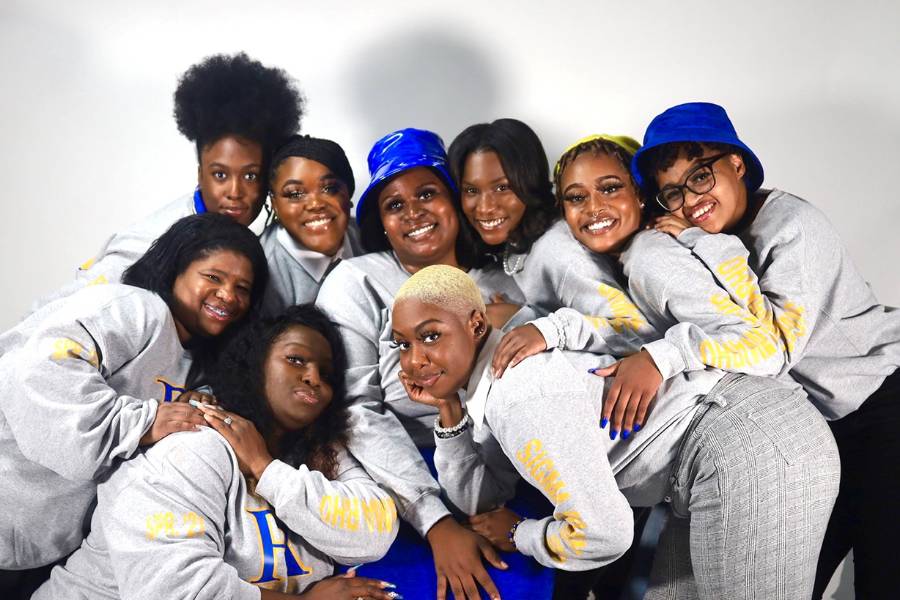 For additional information about the Rho Lambda Chapter of Sigma Gamma Rho Sorority, Incorporated, please visit the national website at www.SGRho1922.org or contact the chapter at RhoLambda07@gmail.com.