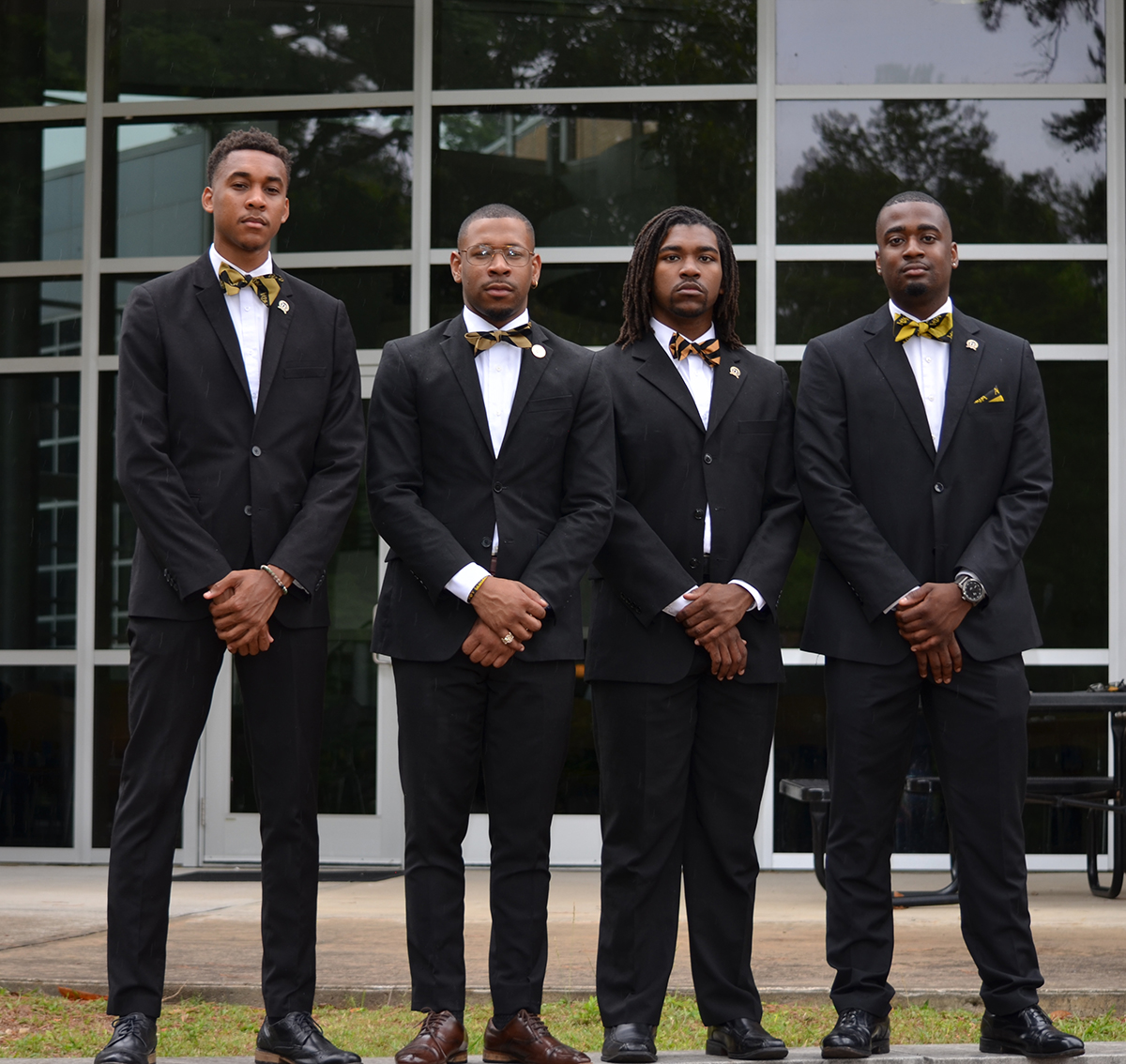 The Tau Epsilon Chapter was chartered on April 23rd, 2002, making it the first undergraduate chapter of Alpha Phi Alpha Fraternity Inc. to be chartered in Georgia in over 10 years.

Since its founding, the Tau Epsilon Chapter of Alpha Phi Alpha has continued to set the standards for others to follow, by upholding the principles of ... Manly deeds, Scholarship, and Love for all mankind.