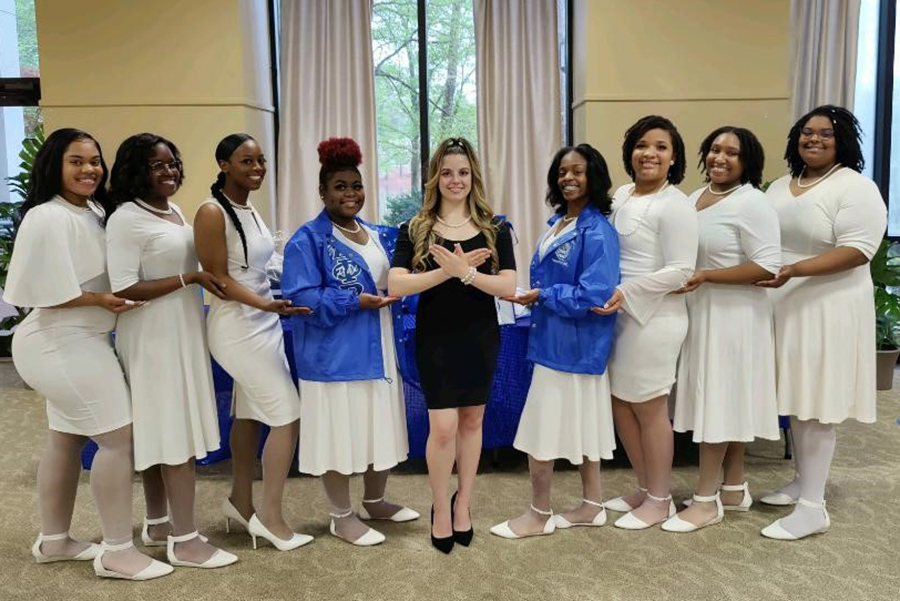 Zeta Phi Beta Sorority, Incorporated was founded on the simple belief that sorority elitism and socializing should not overshadow the real mission for progressive organizations - to address societal mores, ills, prejudices, poverty, and health concerns of the day. Founded January 16, 1920, Zeta began as an idea conceived by five coeds at Howard University in Washington D.C.: Arizona Cleaver, Myrtle Tyler, Viola Tyler, Fannie Pettie and Pearl Neal. These five women, also known as our Five Pearls, dared to depart from the traditional coalitions for black women and sought to establish a new organization predicated on the precepts of Scholarship, Service, Sisterly Love and Finer Womanhood. It was the ideal of the Founders that the Sorority would reach college women in all parts of the country who were sorority minded and desired to follow the founding principles of the organization. Since its inception, the Sorority has chronicled a number of firsts. Zeta Phi Beta was the first Greek-letter organization to charter a chapter in Africa (1948); to form adult and youth auxiliary groups; to centralize its operations in a national headquarters; and to be constitutionally bound to a fraternity, Phi Beta Sigma Fraternity, Incorporated. Zeta's national and local programs include endowment of its National Educational Foundation, community outreach services and support of multiple affiliate organizations. Zeta chapters and auxiliary groups have given untotaled hours of voluntary service to educate the public, assist youth, provide scholarships, support organized charities and promote legislation for social and civic change. 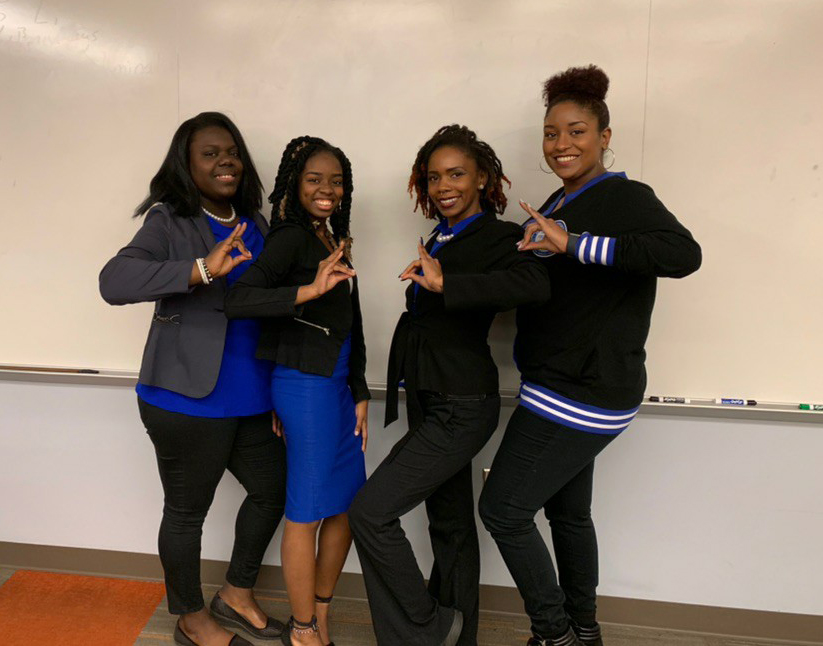 The Iota Sigma Chapter of Zeta Phi Beta was chartered on Clayton State University's campus on Sunday, April 17, 2005. Committed to service and education, the sorority has participated in numerous campus events and community service activities, including the Breast Cancer Walk and fundraising for the March of Dimes. Iota Sigma also received The Undergraduate Chapter Of The Year Award in 2009 and Won Clayton States Step Show in 2008. The chapter currently holds the highest semester grade point average of all the sororities on campus. The chapter also received The Outstanding Community Service Activity/ Program of the Year at the 2015 Student Leadership & Involvement Awards.