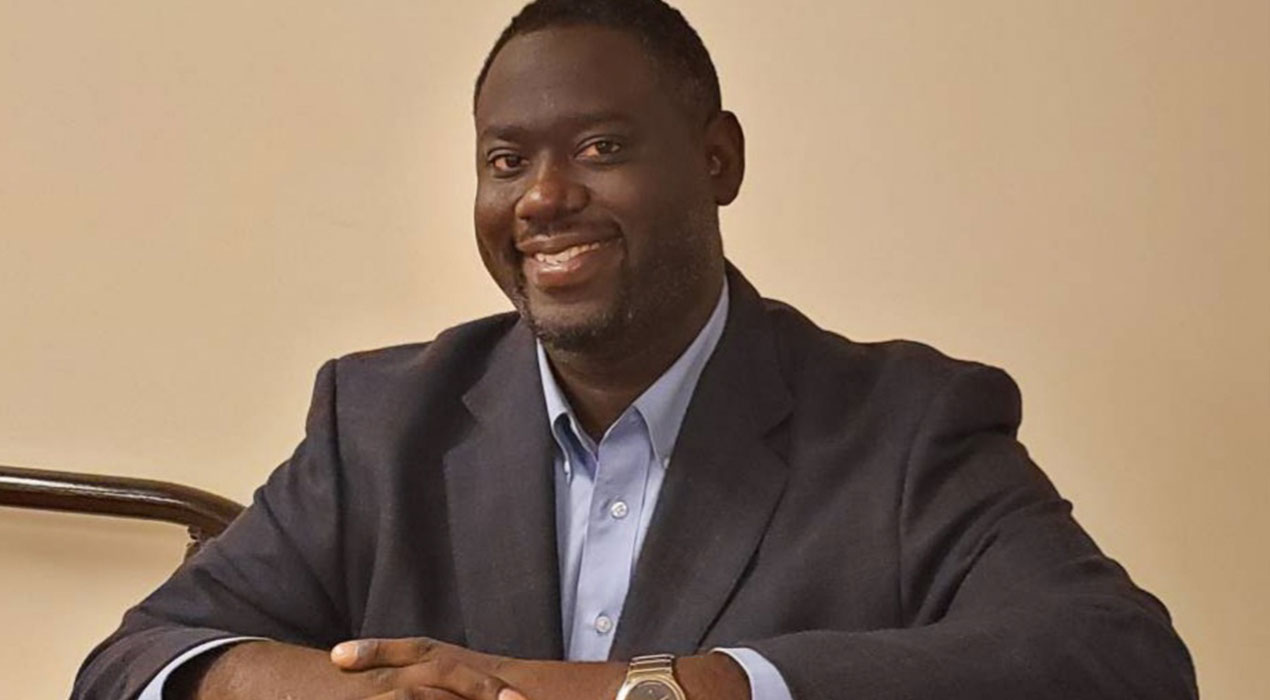 In addition to his career, Hicks dedicates his time in service to several organizations. He is a Clayton State University Foundation trustee, serves as Chair of the Clayton State College of Arts & Sciences Advisory Board and maintains a scholarship at Clayton State. He also serves on the board of the Rena Carter Foundation, dedicated to disrupting generational poverty by providing financial literacy and support to first generation students, and has helped lead the Citizens for Progressive Transit.

For full details about the virtual commencement, and to watch the ceremonies on Dec. 5, visit https://www.clayton.edu/commencement/.