(August 9, 2022) -Although the demand for STEM (Science, Technology, Engineering, and Math) graduates continues to grow, it appears that students are withdrawing from these major concentrations at alarming rates, according to administrators. Prerequisites, advanced coursework, concerns about GPA, and lack of pre-college exposure can weigh heavily on a student’s decision to stay in a STEM major. 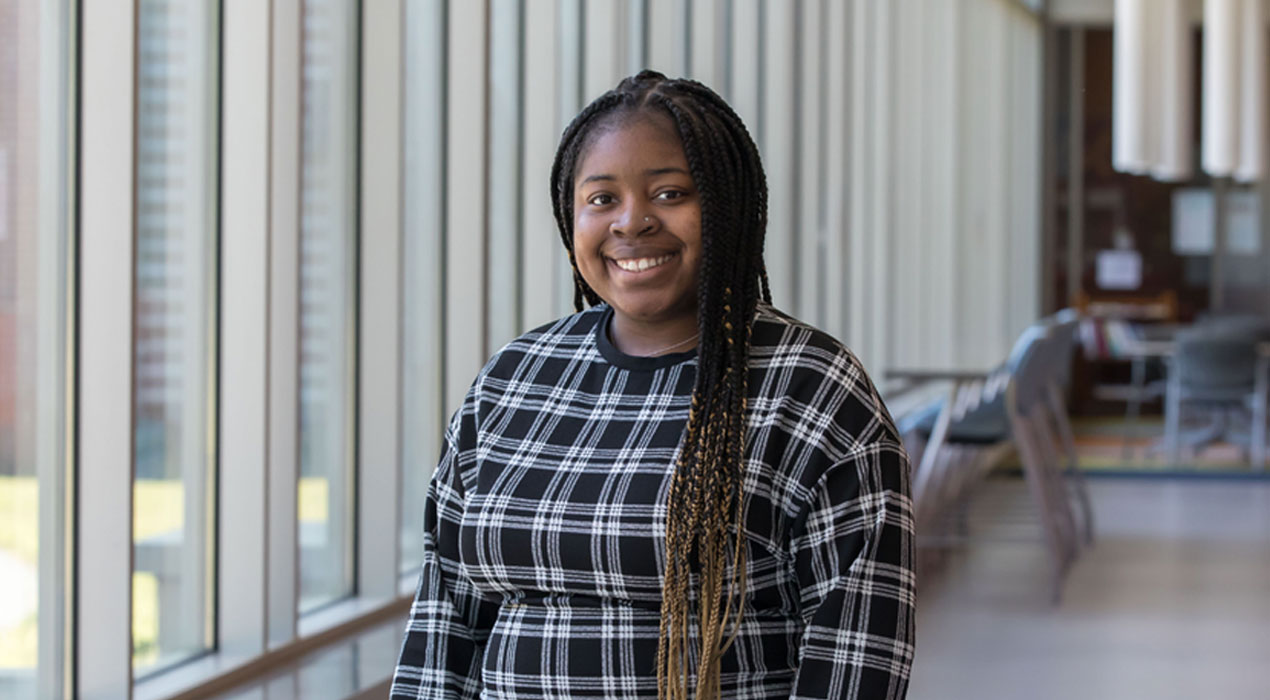 “When looking at student retention in the STEM majors, we see a substantial loss in our STEM population during the first year and continual loss in STEM majors through graduation,” says Dr. John Meyers, associate professor of chemistry and program manager for the STEM Academic Boot Camp (STEM ABC).

Meyers notes that enrollment data between 2014 through 2018 showed the first two years of a STEM major’s time in college are the most critical in getting them to graduate. The Minority Science and Engineering Improvement Program (MSEIP) grant was aimed at increasing retention by providing support to students in and out of the classroom. The STEM Academic Boot Camp is a part of the grant.

Clayton State received over $650,000 in federal grant funds to improve STEM retention and graduation rates. MSEIP is designed to effect long-range improvement in science and engineering education at predominately minority-serving institutions and to increase the flow of underrepresented ethnic minorities, particularly women, into scientific and technological careers.

The University’s STEM Academic Boot Camp began in August 2020 and allows the university to review, expand on, and practice the problem-solving skills needed by first-year STEM majors. Meyers says if the students feel comfortable with basic math and problem-solving skills, they can focus their time on learning the material in the classroom.

Preliminary data shows on average, participants in the STEM ABC program have a GPA approximately 0.4 points higher than peers who did not participate in the program and the retention rate of our program cohort is much higher.

Prior to this grant, the average retention rate of STEM majors was 60% from 2011-2017. The university retention for first-year freshmen during the same period is 70%. During this period, the second-year retention rate of first-year STEM freshmen was 41%, with an additional 14% being retained at Clayton State. The STEM ABC rate is above this value considerably.

This competency-based program measures progression based on demonstrated mastery of what students are expected to know and what they can do. However, relationships and communal learning are integral to supporting student growth.

“Some students from the most recent STEM ABC have been involved in our science club, which is good for the building community goal, and also have been accepted to work as learning assistants (LAs), which was another aspect of the MSEIP grant,” Meyers says. “Results from one part of the grant are helping another part.”

A LA is an undergraduate student who undergoes pedagogical training, sits in on all classes, and assists enrolled students with that course during lecture/lab and outside of the classroom during their office hours. This provides students enrolled in traditionally difficult courses with additional avenues of assistance.

“When I went to orientation, Dr. Cass Parker, the MSIEP project director and chair of chemistry and physics stopped me and gave details about the program. What I learned at that chance meeting - I couldn’t turn down the offer,” said Gilmore.

Since then, the STEM Academic Boot Camp experience has helped produce great friendships and has improved her academic preparedness. She’s been able to maintain her GPA because of the program’s success-driven learning strategies and close-knit relationships with the faculty and teaching assistants.

“I met my best friend at the (STEM) ABC program, and I would never have known her if I didn’t (participate). I also gained extra practice on materials that I needed for some classes I was planning on taking,” Gilmore said.

Gilmore, like other STEM ABC participants, receives advice from upperclassmen who provide a peer-to-peer understanding of what to expect throughout her college journey.

She continued, “The experience helped me stay in school because it gave me the mindset of working hard and staying on top of my assignments. With all the advice I received, I understood how to overcome my challenges, which allowed me to get comfortable with the campus and gain connections with the professors,” she said. “This school also gave me the best opportunities to get ahead and get all the help I needed. Going through the program was the best decision I made at Clayton State.”