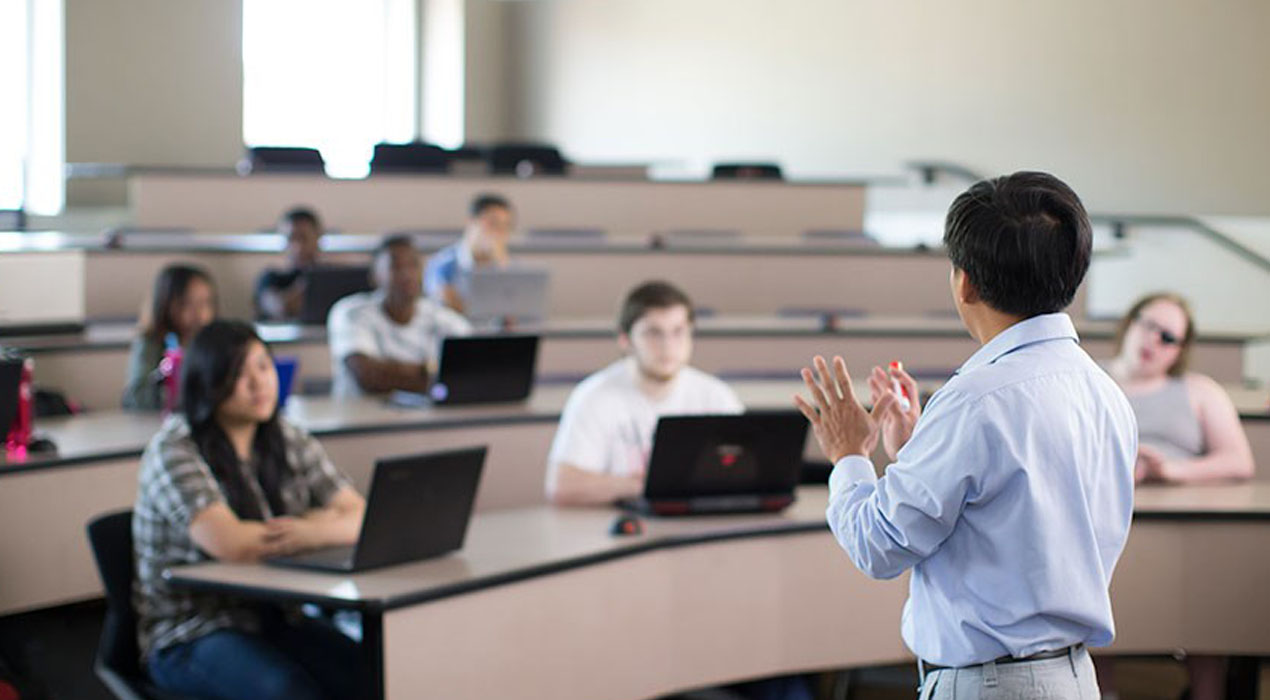 In the 2018 Higher Education issue, the editors at James magazine said, “The HOPE and Zell Miller Scholarships have made nearly every public university in Georgia a great value–– but in our ‘Best Value’ category we lit just the top five based on a combination of net price combined with relative quality of education.”

Earlier this year, the University System of Georgia announced no tuition increase for all of its institutions for the 2018-2019 school year. Students at Clayton State pay an annual amount of $2,478 for in-state tuition and $9,016 for out-of-state tuition for 2018-2019.

View all rankings from James magazine.