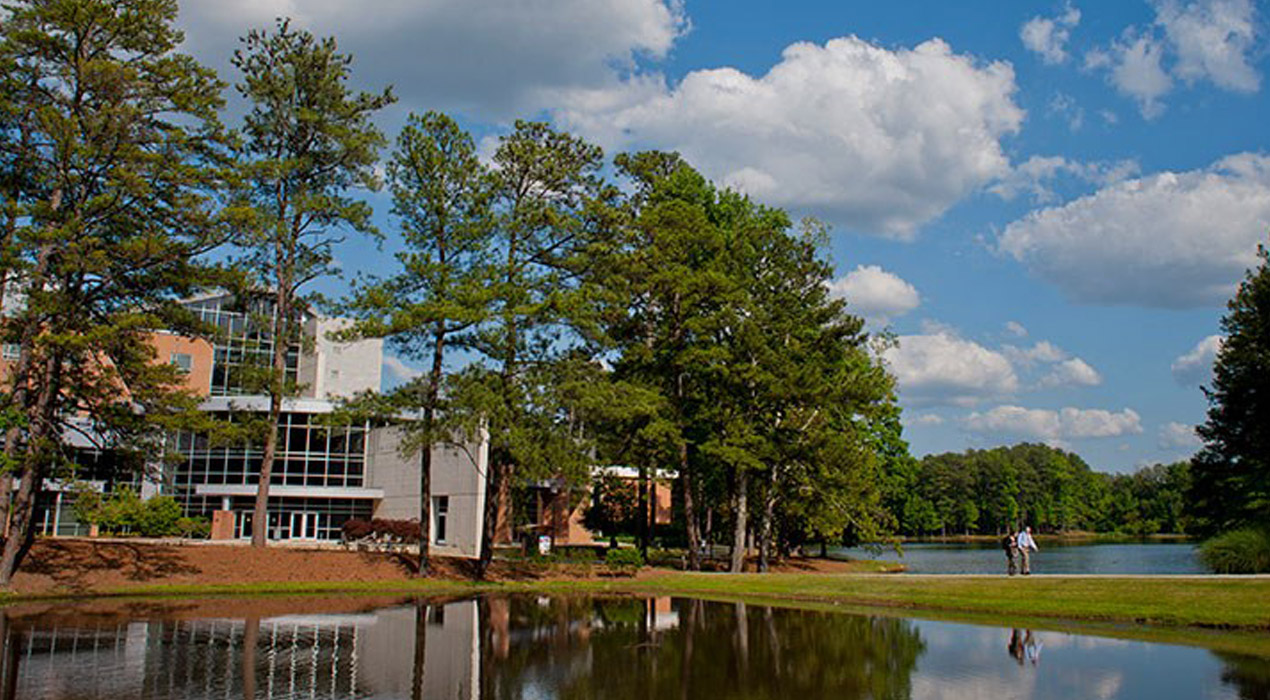 The ranking is based on a number of factors, including graduation and retention rates for first-year students, six-year graduation rates, faculty resources, and student excellence.

U.S. News & World Report ranks four-year institutions around the U.S. in order to offer the best information to students and parents when selecting a college.