(December 4, 2018) - Clayton State University generated more than $274.6 million in local economic impact in the surrounding region for fiscal year 2017, according to a report released by the University System of Georgia (USG). 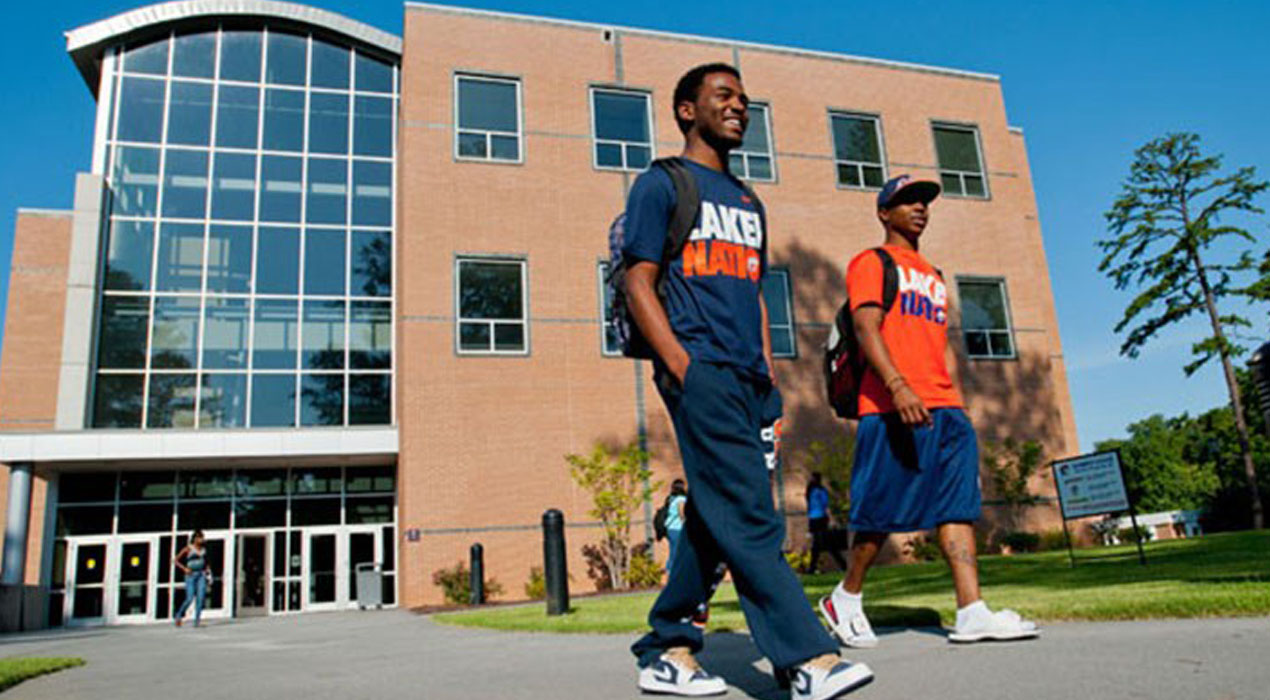 The largest portion of Clayton State’s “output impact” is student spending. The report finds that spending among Clayton State’s students reached $140.1 million for the fiscal year, up from $135.5 million the previous year.

Researchers indicate spending is inclusive of daily living expenses ranging from groceries to healthcare, to books and eating out.

Clayton State created 2,749 local jobs, including 780 on-campus and 1,969 that exist off-campus due to institution-related spending.

Overall, the 28-member USG generated an economic impact of $16.8 billion during fiscal year 2017, holding steady from the previous year. Furthermore, full-time and part-time employment accounted for 163,754 jobs generated by the system, with 31 percent of those being on-campus positions and the other 69 off-campus.

The economic impact annual study was conducted on behalf of the Board of Regents by the Selig Center for Economic Growth at the Terry College of Business of The University of Georgia.

The report quantifies the economic benefits that the University System of Georgia’s institutions convey to the communities in which they are located.

The total economic impact includes the impact of the initial round of spending and the secondary, or indirect and induced spending—or the multiplier effect—that occurs when the initial expenditures are re-spent.

The full study with data for all USG institutions is available at https://www.usg.edu/assets/usg/docs/news_files/USG_Impact_2017_%28November_2018%29.pdf