(August 3, 2020) -Clayton State University archival studies professor Dr. Aisha Johnson-Jones has released a book uncovering the remarkable story of a Jewish businessman who funded the creation of thousands of public libraries and schools across the south for Black children. 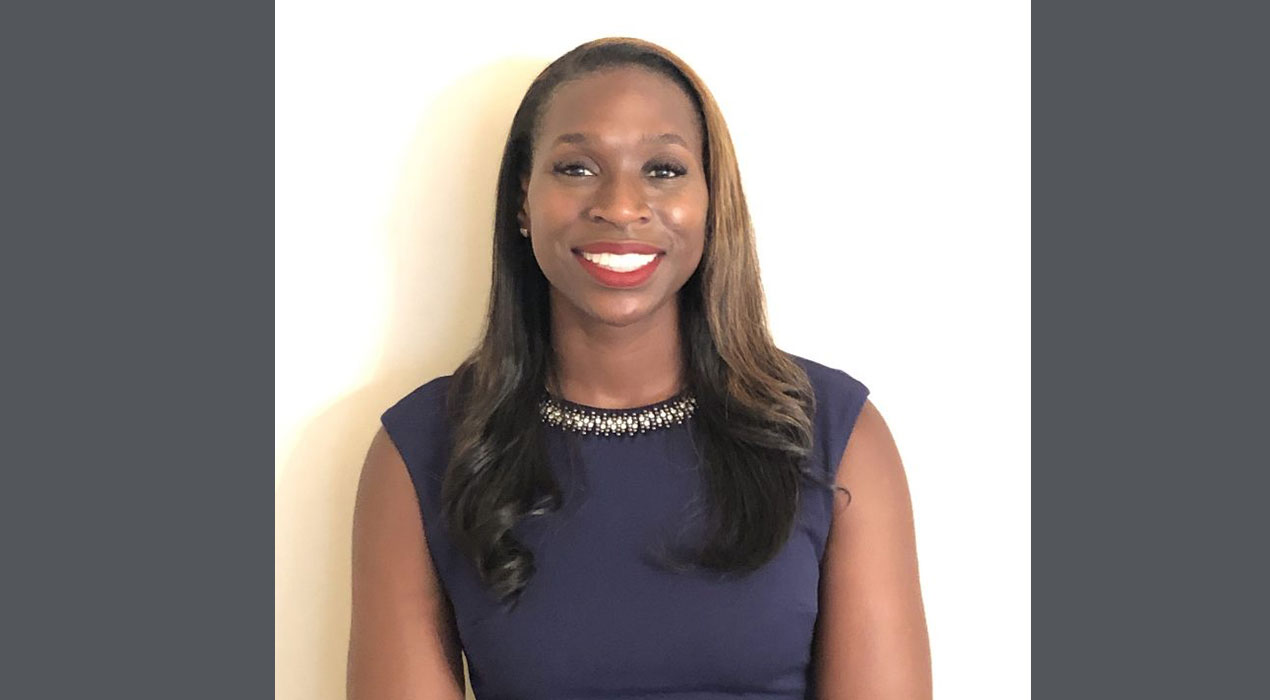 Entitled “The African American Struggle For Library Equality: The Untold Story of The Julius Rosenwald Fund Library Program,” the book details the story of Julius Rosenwald, part owner of Sears, Roebuck and Company in the early 20th century, and his decision to established the Rosenwald Fund in 1917 to invest his wealth into building over 5,000 public schools for African American children in 15 southern states.

Johnson-Jones says the Fund led to the development of southern intellect for African Americans in the south.

The story has been hidden until now, after Johnson-Jones discovered some documents about Rosenwald and his philanthropic efforts locked away in the archives at Fisk University.

Johnson-Jones says archives collections in the libraries of many historically black colleges and universities are filled with other stories of Black progress that have yet to be processed. The next phase of her research will focus squarely on the lack of library and information science programs at HBCUs.

More information about Dr. Johnson-Jones’ book can be found at Rowman & Littlefield Publishers.