(June 10, 2019) - Getting into the Human Resources field can be difficult, but for Clayton State alumnus Xavier Smith ’15 started his career as a student as an intern in the Clayton State Human Resources department and then became the first HR intern at the Georgia Aquarium. One more internship and now in his second world-known company, Xavier has solidified himself in the field as a budding star. 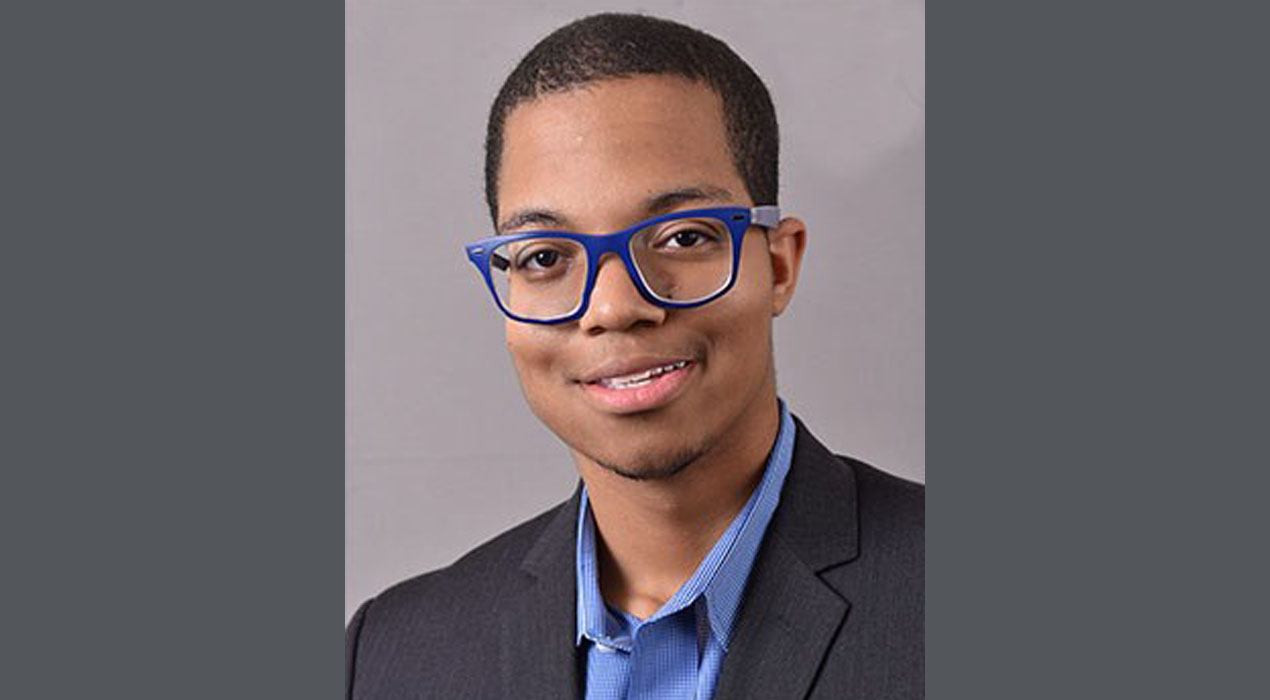 However, Xavier did not come to Clayton State with a career in HR immediately in his sights. In fact, even attending Clayton State in the first place was never a given.

“Clayton State was not my first choice,” Xavier remembers.

As a senior in high school, he had his choice of at least ten colleges and universities. However, only one university made him feel like he would not just be a number.

“At Clayton State, I would be a student, and I am happy I choose (Clayton State),” he says.

As a student, Xavier was a Psychology student and unsure of what career path he wanted to take. After conversations with the Office of Career Services and taking an aptitude test, he realized a career in Human Resources would be the perfect path. He became very involved with the Clayton State student chapter of Society for Human Resource Management (SHRM) and helped revitalized the defunct chapter, leading it to being awarded the “Best Student Chapter in Georgia” award.

Xavier specifically highlights Dr. Leon Prieto as a catalyst to his success as a student, and later as a professional. He notes that even as a Psychology student, he was able to dip his toes into a field where courses are primarily in the College of Business.

Xavier elaborates, “Dr. Prieto opened the door and exposed me to Human Resources professionals who to this day are the sounding board in my career. He was not only my mentor, but he was a stepping stone in my life.”

After two successful internships as a student, Xavier was able to land a job after graduation with Fortune 500 Company Owens Corning as an HR Coordinator. In this role, he was responsible for the orientation of new employees, as well as other onboarding processes. Additionally, Xavier administered weekly payroll processes and spearheaded open enrollment procedures, among many other tasks.

Currently, Xavier is employed as an HR Generalist by fashion company Tory Burch where he continues to expand his skill set and responsibilities in the human resources field.

In addition to his professional career, Xavier is very passionate about volunteerism and community service. He has served with Habitat for Humanity, MedShare, city and beautification projects, the National Association for African Americans in Human Resources, as well as a Board member of the Clayton State Alumni Association.

“I believe selflessness has always been a part of my character,” he says. “I’ve always had a nature to want to help those in need.”

As a member of the Clayton State Alumni Board, Xavier has become the point person for community service opportunities for the Alumni Association. He hopes others will choose to get involved like he has.

“I’ve always thought that graduation isn’t just a closing of a chapter but a new beginning.” He continues, “I believe together (Clayton State alumni) are stronger than anything. Why not be a part of this network?”

In both his professional career and in his free time, Xavier is serving others and his proud to do it as a Clayton State alumnus.