To outsiders, La Gonave Island, located off the coast of Haiti, may seem like a place of despair. Known as the “the land that Haiti forgot,” the people on the island suffer from immense poverty and harsh living conditions.

But at the top of the island’s mountain in a community named Trou Jacques, a little white church has become a beacon of hope for the residents and has come to embody the resilient spirit of the Haitians who lean to their faith in hard times.

A year ago, Dr. Lisa Eichelberger, dean of the College of Health, and several other nursing professors took students to Haiti for a study abroad trip focused on public health. 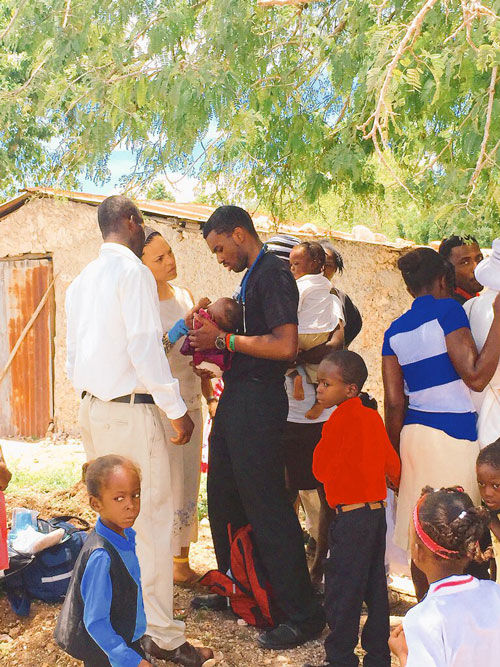 The annual trip had been started by former professor Dr. Jennell Charles, who had taken 14 students to the country in 2014 to work in the Bill Rice Clinic to do maternal infant medical outreach.

The students conducted clinical work in the villages of Trou Jacques on La Gonave Island, where access to medical care is scarce.

The trip offered a lesson in caring for the most needy, but it also revealed a little known Clayton State connection.

This was Eichelberger’s first trip to Haiti. After taking a bumpy ride up the mountain in an open-air vehicle, Eichelberger and the group came upon the white church. It was unbearably hot, and more than 40 parishioners were in the middle of a church service singing hymns.

At the end of the service, the pastor thanked Charles for her work in helping the people on the mountain.

Afterward, the group headed to lunch with the pastor of the church during which Eichelberger inquired why the pastor gave thanks to Charles.

The pastor shared that a foundational slab had been built 20 years prior and was left there after a group who promised to build a church could not finish the project.

Charles and her husband, who was the senior pastor of Central Presbyterian Church in downtown Atlanta, had visited Haiti and Trou Jacques several times with their church group.

The couple were actively involved in the work of La Gonave Haiti Partners, a non-profit organization that seeks to address the needs of the Haitian people in the areas of medical care, public health, water, education and child and maternal nutrition. 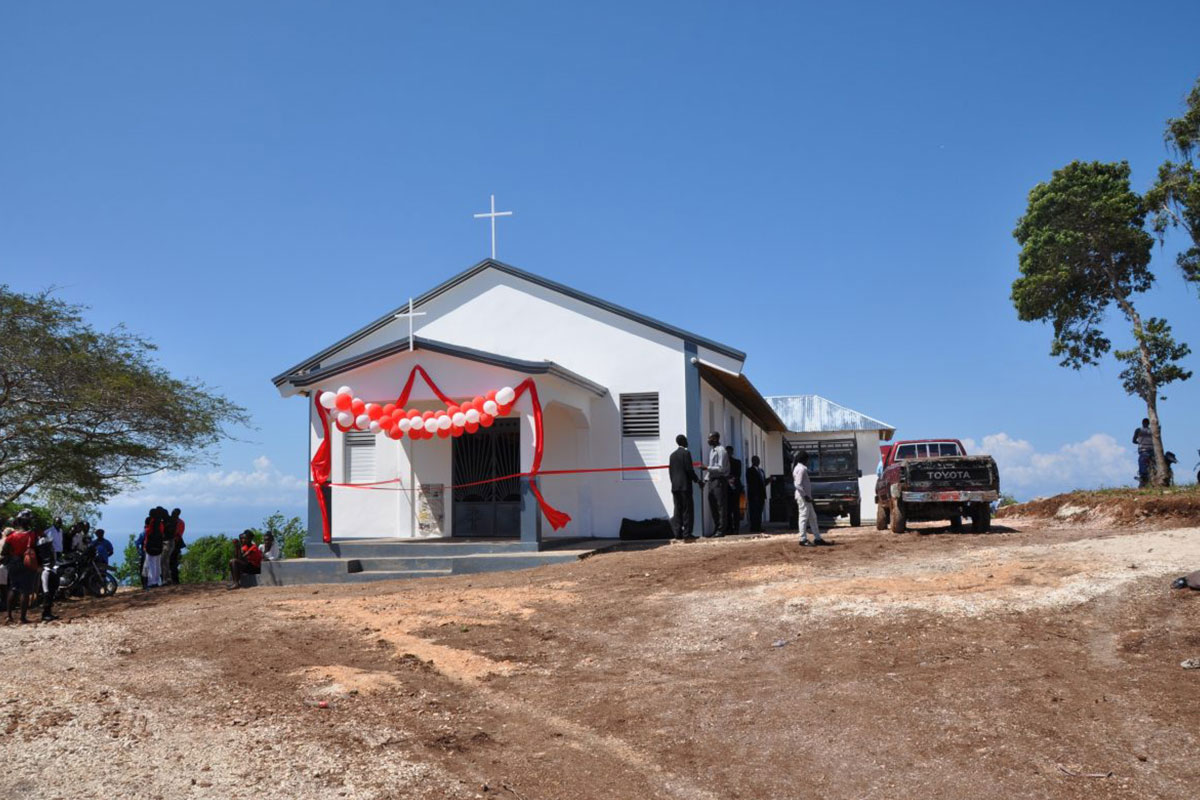 “It’s a very vibrant church,” Charles said. “It’s really the heart and center of the village. It gives them great pride in themselves and in their community to have a place of worship.”

Charles said her church, along with a group of 20 other Presbyterian and Episcopal churches spread across Georgia, Arkansas and the Carolinas that partnered with the non-profit, worked together to raise the funding for the construction of the church.

“Jennell is so humble that she hadn’t even told anyone here at the school that she had raised this money to build the church,” said Dr. Charlotte Swint, former interim director of undergraduate nursing program, who attended the study abroad trip.

The construction of the church helped fulfill a promise that many in the village felt was lost.

“[Dr. Charles] felt that not only were they reminded that those people had forgotten them, but she said it was almost like they felt that God had abandoned them,” Eichelberger recalled Charles saying.

The Haitian people on Trou Jacques completed the building of the church last spring. Charles’s husband attended the first worship service and baptism that lasted for four hours. 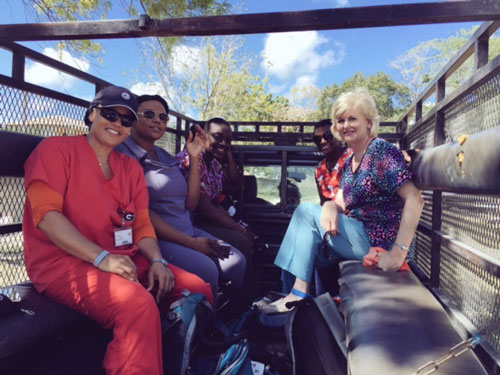 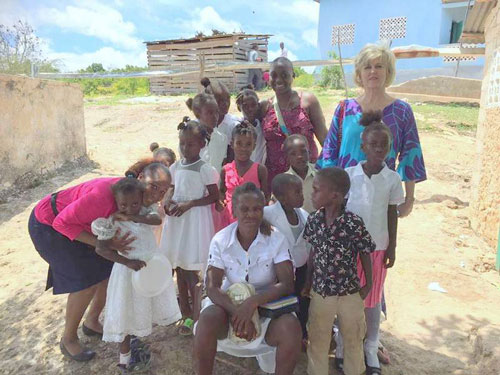 "It’s a very vibrant church,” Charles said. “It’s really the heart and center of the village. It gives them great pride in themselves and in their community to have a place of worship."

Faith is a central part of the community’s identity, Charles said. It makes sense when one visits La Gonave Island.

Unemployment is roughly 90 percent, Charles said. The people on the island have access to a hospital at the bottom of the mountain. Asthma, high blood pressure and colds are prevalent among the people.

Residents in Trou Jacques, however, must make a treacherous journey up and down the mountain on rocky roads to get food, water, medical care and other necessities.

Many children have no shoes and wear torn clothes.

Swint said the students on the study abroad trip recognized how social determinants can affect the health of a community.

"It’s not just about care at the bedside, but it’s the community, the economic opportunities, the food supply, the clean water, the family structures." Swint said. "All those things are important when you’re considering a person’s health."

Charles said she hopes to return to La Gonave Island in the fall in hopes of expanding the maternal mobile clinic program. The residents also desire to build a middle school so children can participate in apprenticeships.

What has stayed with everyone who visited Haiti, however, is the joyful attitude of the people in Trou Jacques.

"They enjoy life in spite of its hardships," Charles said. "That was a really good lesson for all of us to learn."