The 42-year-old, who earned his Bachelor of Arts in Integrative Studies from Clayton State, has headed more than 200 political campaigns for candidates across the peach state. And he has led major change for transit and infrastructure in the Atlanta region. 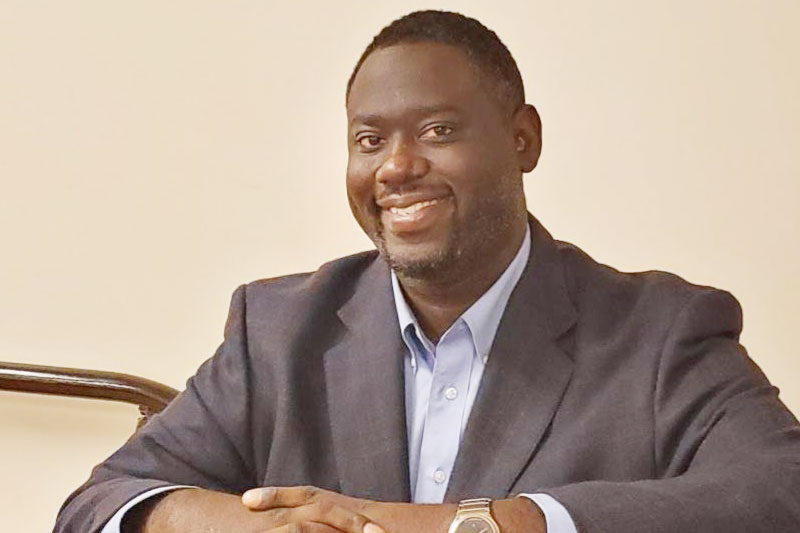 Hicks’ own interest in transit began his senior year at Clayton State when, as student council president, he lobbied hard for a shuttle bus to connect students with public transportation. When he graduated, he was the first in his family to earn a college degree.

“When you ask the question ‘How did Clayton State launch my current career?’ It had everything to do with it, because it was an incubator for me and for others,” Hicks says.

Ironically, Hicks never intended to study at Clayton State. The fourth son of military parents, Hicks was born in Early County, Georgia, and graduated from high school in Fairbanks, Alaska. The family moved to Georgia when his mother, an Army nurse, was assigned to Fort Gillem, a U.S. Army post in Clayton County that closed in 2011. The base is about three miles from the Clayton State University campus.

“I came here to go to Emory,” he says. “We were flying completely blind with the whole college stuff.”

As a result, Hicks bungled his financial aid forms for Emory. Staff there told him they didn’t want Hicks to take out student loans and suggested he temporarily attend Clayton State and reapply the following year. They offered to advise him on coursework so his credits could easily transfer to Emory.

Instead, Hicks found a home at Clayton State. He designed his own major – international business with a focus on Spanish and Mexican history. He was the first black honors student and the first black president of the Student Government Association. He says he had great professors who guided him.

“I couldn’t do what I do without the institution...It gave me every opportunity to think, to dream.” –Frederick Hicks, ‘99

His senior year, Hicks interned with the Democratic Party and organized a holiday dinner for international students.

“They allowed me to experiment with different ideas that over time have come to fruition,” he says. “I wouldn’t be involved in the transit space or Georgia politics if it weren’t for Clayton State...It was really the foundation for me.”

He still remains an enthusiastic advocate of the institution.

“The university has always been so tremendously supportive of me, even post-graduation,” Hicks says. “I couldn’t do what I do without the institution. It gave me every opportunity to think, to dream.”