(October 19, 2020) -Clayton State University’s presence continues to make a huge impact on the economic viability of communities south of Atlanta’s airport. The university generated $302.5 million economic impact for fiscal year 2019, according to a recent report released by the University System of Georgia. 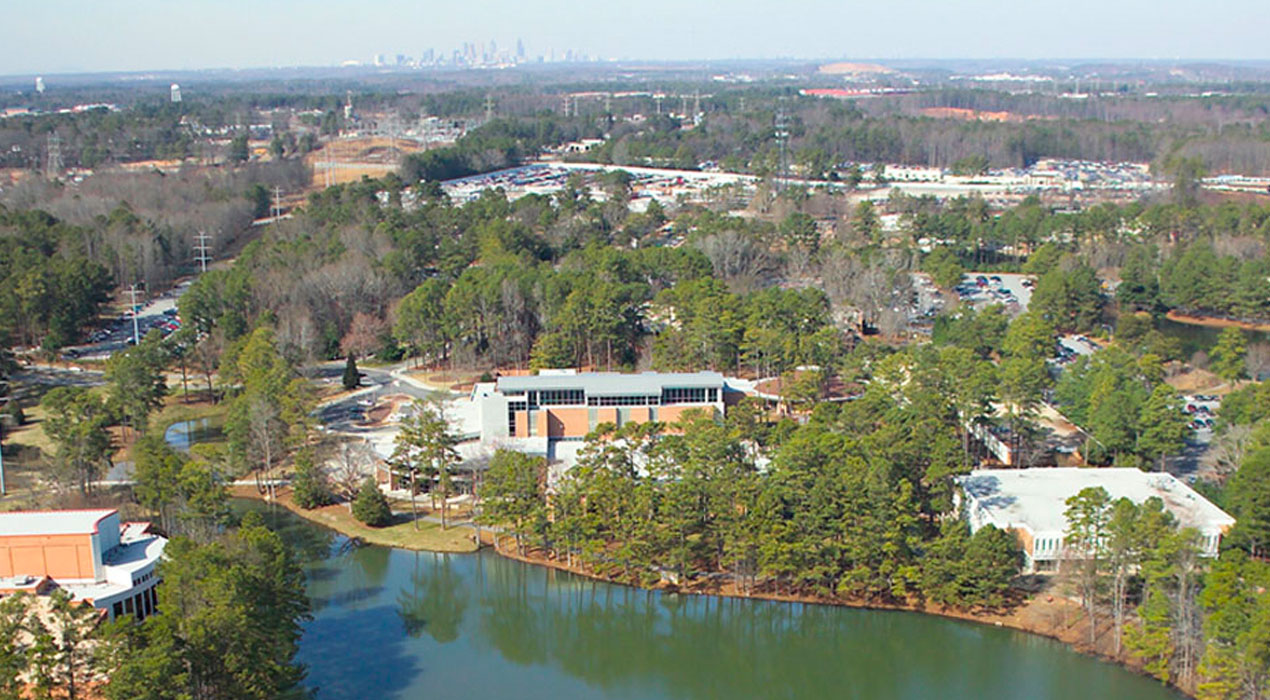 The university topped its previous fiscal year economic impact of $283.2 million, an increase of 6.8%.

Among institutions classified by the USG as state universities, Clayton State had the largest year-over-year percentage rise in its economic impact. It also ranks second among those schools for highest overall economic impact for FY 2019.

“We are grateful to be able to continue to contribute to our local economy in direct ways—this study showing us to have the largest positive impact change among similar universities,” said Dr. Tim Hynes, president of Clayton State University.

The university positively impacted 2,676 jobs locally, including creating or retaining 845 on-campus jobs, in addition to supporting 1,831 positions that exist off-campus due to institution-related spending.

“It is also important to recognize, as the study’s authors note, that the study does not include the enormous long term economic benefits of our university to the community’s economic development— a local business’ access to contributing part-time and full-time employees and students; and how we positively contribute to the community’s cultural needs and intellectual capital that daily support those communities. We contribute culturally to the region with institutions such as Spivey Hall,” Dr. Hynes said. “The study indeed demonstrates many ways in which Clayton State gratefully advances the metropolitan area.”

Overall, the 26 institutions in USG generated a statewide economic impact of $18.5 billion during fiscal year 2019, a 5% increase over the previous year.

Employment accounted for 157,770 jobs generated by the system, with 33% of those being on-campus positions and the other 67% off-campus.

The economic impact annual study was conducted on behalf of the Board of Regents by the Selig Center for Economic Growth at the Terry College of Business of The University of Georgia. To calculate the economic impact for FY 2018, analyzed data collected between July 1, 2018 and June 30, 2019.

View the full study with data for all USG institutions.