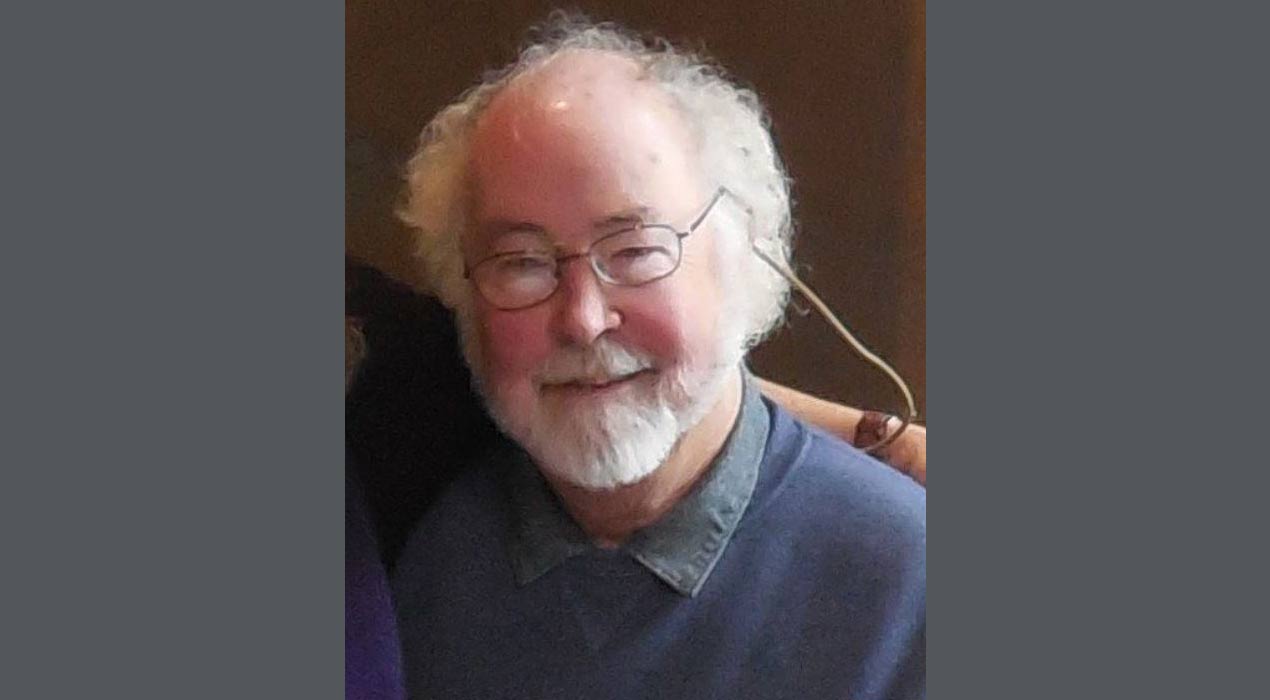 Clayton State University’s College of Arts and Sciences has announced the passing of its former dean Dr. John H. Kohler III. Kohler passed away on Jan. 4, 2021

Kohler was the fourth of seven deans that have served the College of Arts and Sciences.

Between 1999 and 2003, when Kohler was dean, the then- School of Arts and Sciences offered six bachelor’s degrees and was averaging fewer than 100 graduates a year, according to current dean Dr. Nasser Momayezi. Today, the College has nearly three dozen academic programs, including six master’s degrees, and graduates more than 500 students each year.

Kohler led the development of the Middle Level Education program, presenting the proposal before the Board of Regents, hiring its first faculty and coordinators and graduating its first teachers.

“When I became dean in 2008, John Kohler was long retired, but thankfully he had not forgotten about the University nor its faculty or its students. Shortly thereafter, I asked him to serve as a founding member of my Dean’s Advisory Board, which he gladly accepted and continued serving until his death,” Momayezi recalled. “I valued his experience, his sense of history and humor, his practical advice, his knowledge of the campus, and his enduring commitment to the College’s mission and the students whom we serve.”

Kohler was not only a well-respected history professor; he also was loved by his colleagues and students.

Alumnus Fred Hicks ’99 remembered Kohler as an important part of his college experience, someone who took Hicks under his wings and helped him stay on track toward graduation. Hicks was one of the first students to earn a degree in Integrative Studies, a program Kohler developed for students who wanted to specialize in their area of interest.

“Like anyone who has had someone pour into them, I was blessed to have a relationship that continued for life,” said Hicks, a Clayton State University Foundation trustee. “He is who recommended me for the board. He is who supported my work and who continued to believe in that kid from Alaska.”

Born in Rockledge, FL in May of 1943, Kohler earned a bachelor and master’s degree from Millsaps College and Appalachian State, as well as a PhD from Georgia State. When Kohler retired, he and his wife Dyna helped found the Chattahoochee Parks Conservancy, serving on the board for four years. The couple were longtime volunteers for Ranger Jerry Hightower’s education programs. They also kept the Annual Atlanta Open Orthographic Meet alive over decades.

Kohler is survived by his wife of 41 years, Dyna Rucktashel Kohler, his brother William Hansel “Hanse” Kohler, niece Jackie Kohler Wilson (Hayes Wilson) and grand-nephew Jack Kohler Wilson, as well as 2 nieces, a nephew, 3 grand-nieces, and 3 grand-nephews on his wife’s side. Kohler’s family asks that donations in his honor be sent to the Chattahoochee National Parks Conservancy.