The Georgia Film Academy is a professional organization, a unit of the University System of Georgia, which is committed to leading and advancing the entertainment arts industry and its workforce in Georgia.

The GFA promotes rigorous professional training, and supports opportunities for union-covered film and television production craft internships and placement in creative industries, apprenticeships and jobs in an effort to build a permanent and sustainable industry in the state. On behalf of the USG, TCSG, and their institutions, as well as private higher education institutions in Georgia who choose to use its resources, the GFA is dedicated to the development of both Georgia’s workforce and the industry which will utilize it.

As a student in Clayton State University's film production degree program, you'll have the opportunity to:

For questions regarding classes at your institution and how they work within your degree programs, please contact: Jonathan Harris, Coordinator Film Production, jonathanharris2@clayton.edu, 678-466-4716. 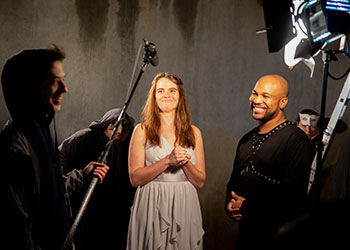 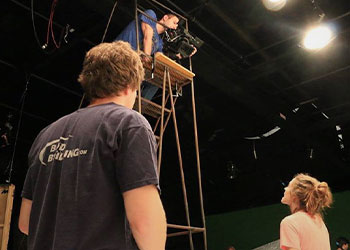 For questions about the Georgia Film Academy as continuing education, please contact Film and Digital Media. Continuing education registration information is provided at least 2 months in advance of each session. 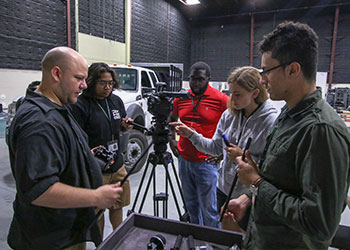