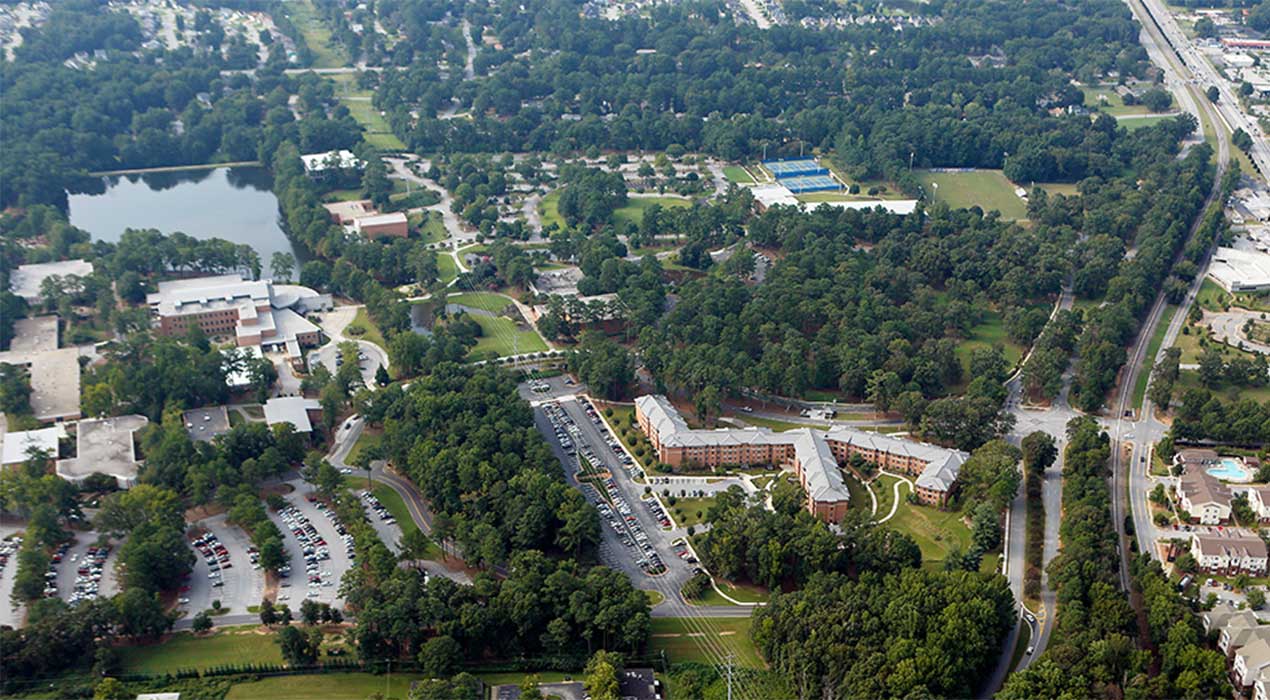 Clayton State University’s presence continues to make a huge impact on the economic viability of communities in south metro Atlanta. The university generated over $292 million economic impact for fiscal year 2020, according to a recent report released by the University System of Georgia.

“This report demonstrates the full impact that Clayton State University has on its local economy. Although the country has been dealing with a global pandemic, we have continued our mission to support student success and to foster a positive community culture that goes beyond our walls,” said Dr. T. Ramon Stuart, president of Clayton State University.

The university positively impacted 2,545 jobs locally, including creating or retaining 845 on-campus jobs, in addition to supporting 1,700 positions that exist off-campus due to institution-related spending.

The largest portion of Clayton State’s “initial spending” – defined as a mix of spending for personnel services, operating expenses and student spending—is student spending. The report finds that spending among Clayton State’s students for personal expenditures including daily living expenses like groceries, healthcare, textbooks and dining out, reached $102 million for the fiscal year.

A new study showed a Clayton State Class of 2020 graduate, working in the state, on average will earn an additional $962,836 over the course of their career as a result of obtaining their degree.

Overall, the 26 institutions in USG generated a statewide economic impact of $18.6 billion during fiscal year 2020, a .6 percent increase over the previous year. Employment accounted for 155,010 jobs generated by the system.

The economic impact annual study and lifetime earnings report were conducted on behalf of the Board of Regents by the Selig Center for Economic Growth at the Terry College of Business of The University of Georgia.

The full economic impact report and the lifetime earnings report are available online.