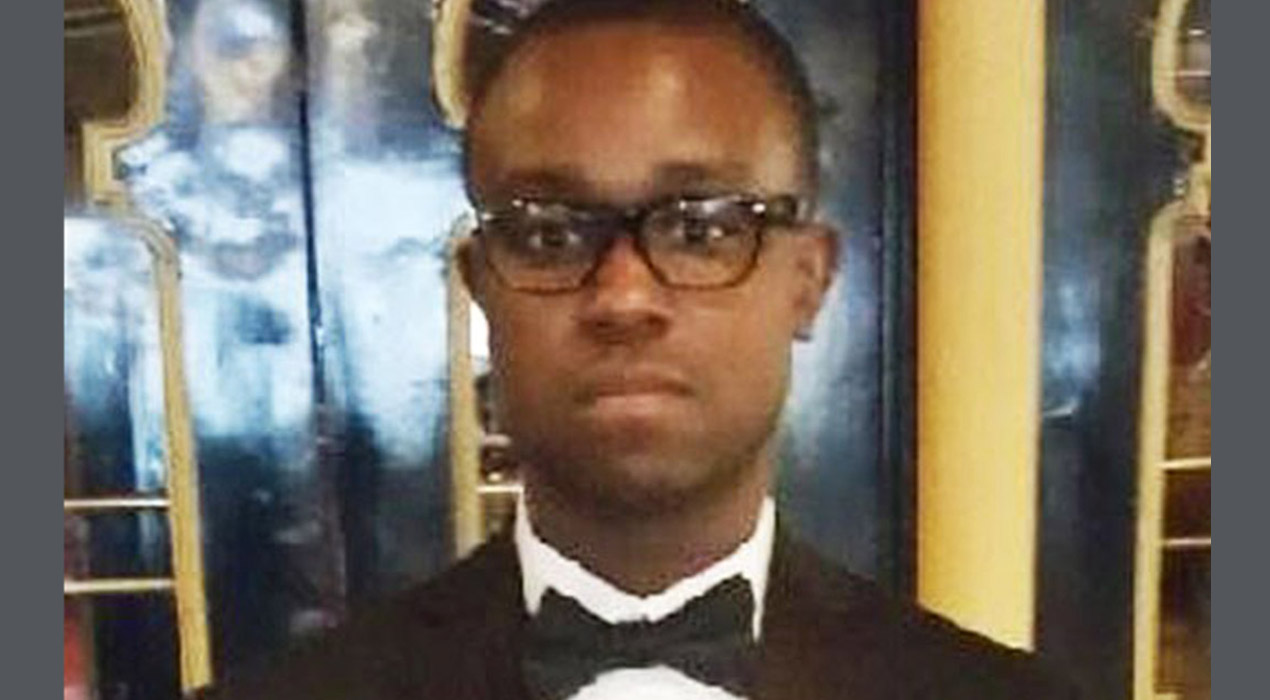 For two-time alumnus and Alumni Board member Ezekiel Jones ’13, ’15, Clayton State was always in his backyard. After finishing high school, he remembers thinking the chance to attend college so close to home was an opportunity he could not pass. And the decision helped lead him into a supply chain career on a tremendous trajectory with Georgia Pacific.

“It was the perfect decision for me,” Ezekiel recalls.

Upon arrival to campus, Ezekiel jumped in feet first. As a Marketing student, he became very involved with various student organizations and programs. He was the founding President of the Clayton Marketing Association, Clayton State’s inaugural student chapter of the American Marketing Association. His efforts and dedication led him to be named the Ken Bernhardt AMA Outstanding Collegiate Marketer of the Year Scholarship Award.

“That was a humbling and special achievement for me, as I was able to beat out finalists from larger schools, such as Georgia Tech, Georgia State, and the University of Georgia,” Ezekiel says.

Ezekiel continued demonstrating his leadership by also serving as founding President of the Supply Chain Roundtable APICS student chapter and as a mentor for the College of Business Major Mentor program.

Thinking back over his time as a student in both the bachelors and master’s degree programs in the College of Business, Ezekiel notes the impact his professors had on his success, both while he was a student and as a professional. He specifically highlights the importance of Dr. Anita Whiting, who he says was always there to provide encouragement and light a fire under him, and Professor John Mascaritolo, who Ezekiel says helped usher him into the supply chain world and shared so much knowledge and expertise.

Ezekiel’s leadership and success in the MBA program helped land him a job with Georgia Pacific before he even finished his degree. He started as a procurement specialist in Pennington, Alabama before moving back to Atlanta as a sourcing analyst at the company’s corporate headquarters. In this role, Ezekiel supports the strategic sourcing and procurement organization with managing purchase order price exceptions involving items that are listed on a catalog with fixed pricing.

Ezekiel’s student experience and early career success led him to want to be more involved in the Alumni Association.

“I want to make an impact on Clayton State and help grow the brand,” Ezekiel says.

As a member of the Alumni Board of Advisers, Ezekiel notes he has a voice to help influence certain decisions that have an impact on current students and alumni, as well as provide a platform of resources, such as networking. He wants to see other alumni get involved in the Alumni Association and view themselves as stakeholders in the future of Clayton State.

“The role we can play will only help to increase Clayton State University’s visibility, prestige, and brand equity. As Clayton State grows, we all grow.”