Our film production students and alumni have found success in Georgia’s thriving film industry, earning awards and recognition for filmmaking and screenwriting.

As If We Were Ghosts reconstructs the history of segregated high school athletics from the 1940s to the 1960s alongside the simultaneous movements for civil rights and justice. The film brings together a team of athletes, coaches, cheerleaders, and bands to provide unique perspectives on historical events while bringing to light the astounding accomplishments of African American athletic programs in the South. This story unfolds through the voices of NBA legend Walt Frazier, former NFL players Otis Sistruck, and Monk Johnson, championship coaches, band directors, cheerleaders, and amazing Black athletes whose high school exploits were never recognized outside of their neighborhoods.

Film production major, Corey Davis, had two short films screened by the Atlanta Black Film Festival, 2021. The two films were Red, the story of two friends who become lovers and discover what it truly means to hold on to the precious moments and Scissors, in which an African American girl is struggling with her mental health due to a traumatic event she has experienced. She must come to terms with her emotions and seek help before she reaches a boiling point. The films screened at the AMC Camp Creek and 4 Points Hotel in Atlanta as part of the four-day festival. Red was nominated for Best Short film. Corey also won a best Actor award at the Accord Cinefest 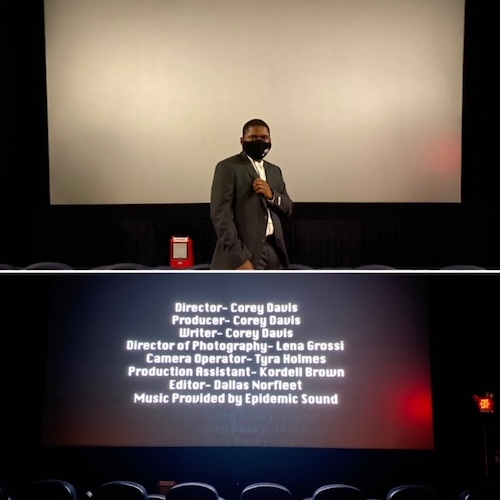 Film production majors competed with films made by students at over 50 other universities including Emory University, Stanford, New York University, and others in Campus Movie Fest's Terminus competition in summer 2020. A team of CSU Film majors won the national award for "Best Visual Effects" for their film, "Double Tap Me." 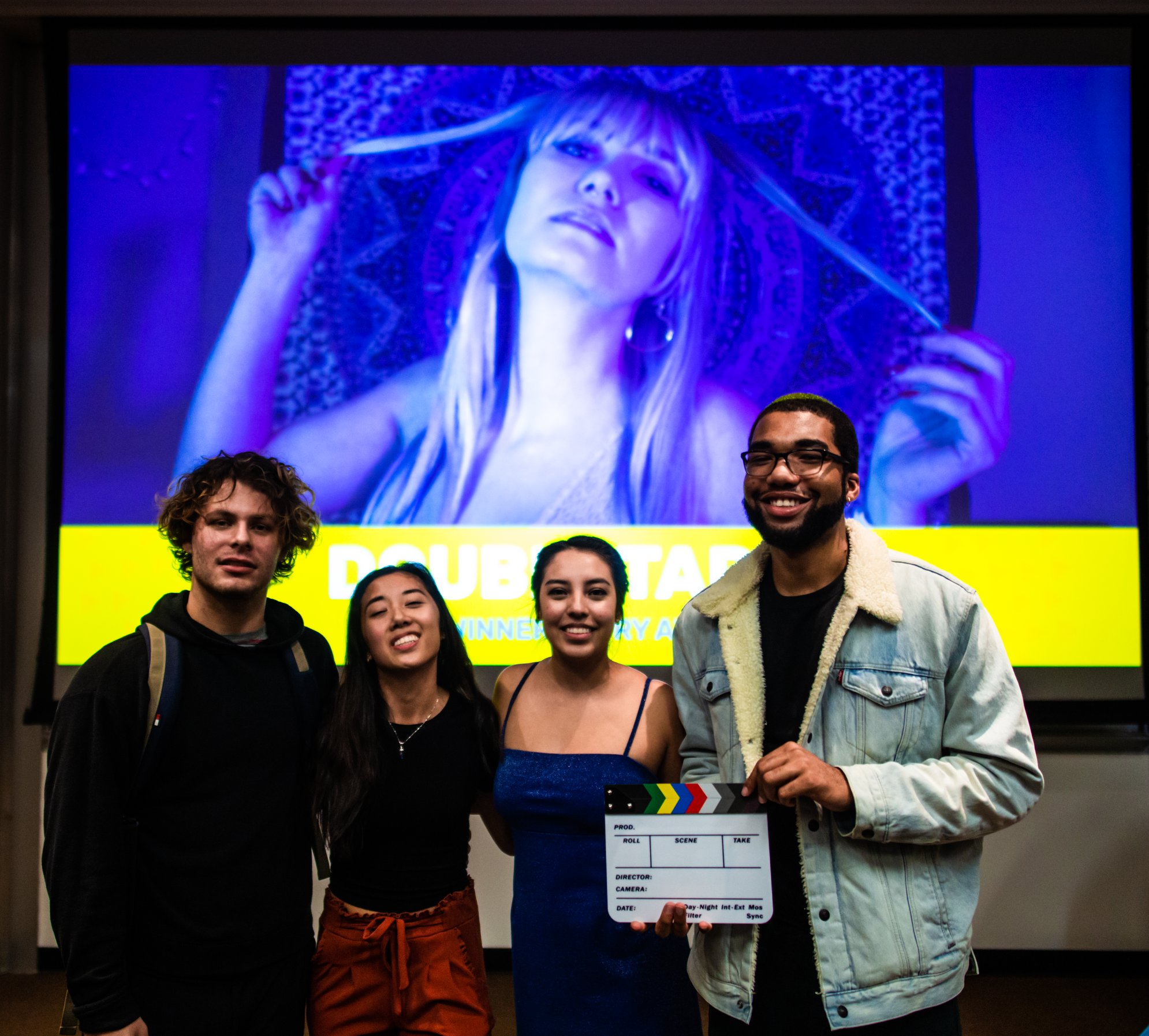 Film production major, Kayla Marcus's senior capstone film, "Nothing but the Truth" was a semi-finalist in the 2020 Top Shorts Film Festival, and winner of awards of merit for Directing, Editing, and Cinematography from the Southern Shorts Awards. Her film is also an official selection of the New York International Film Awards, and the Lift Off Global Network. 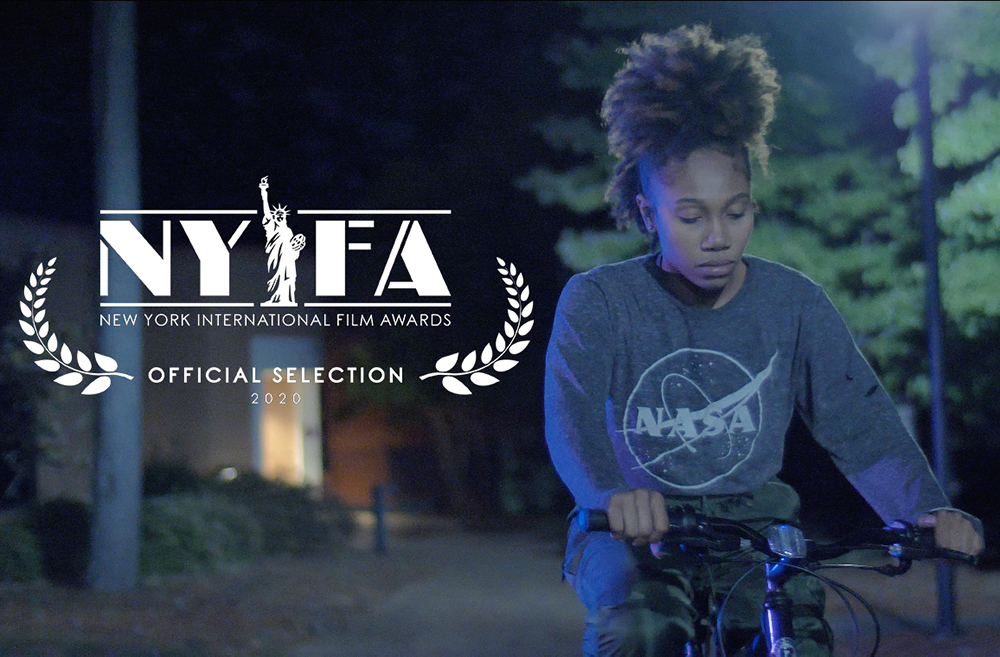 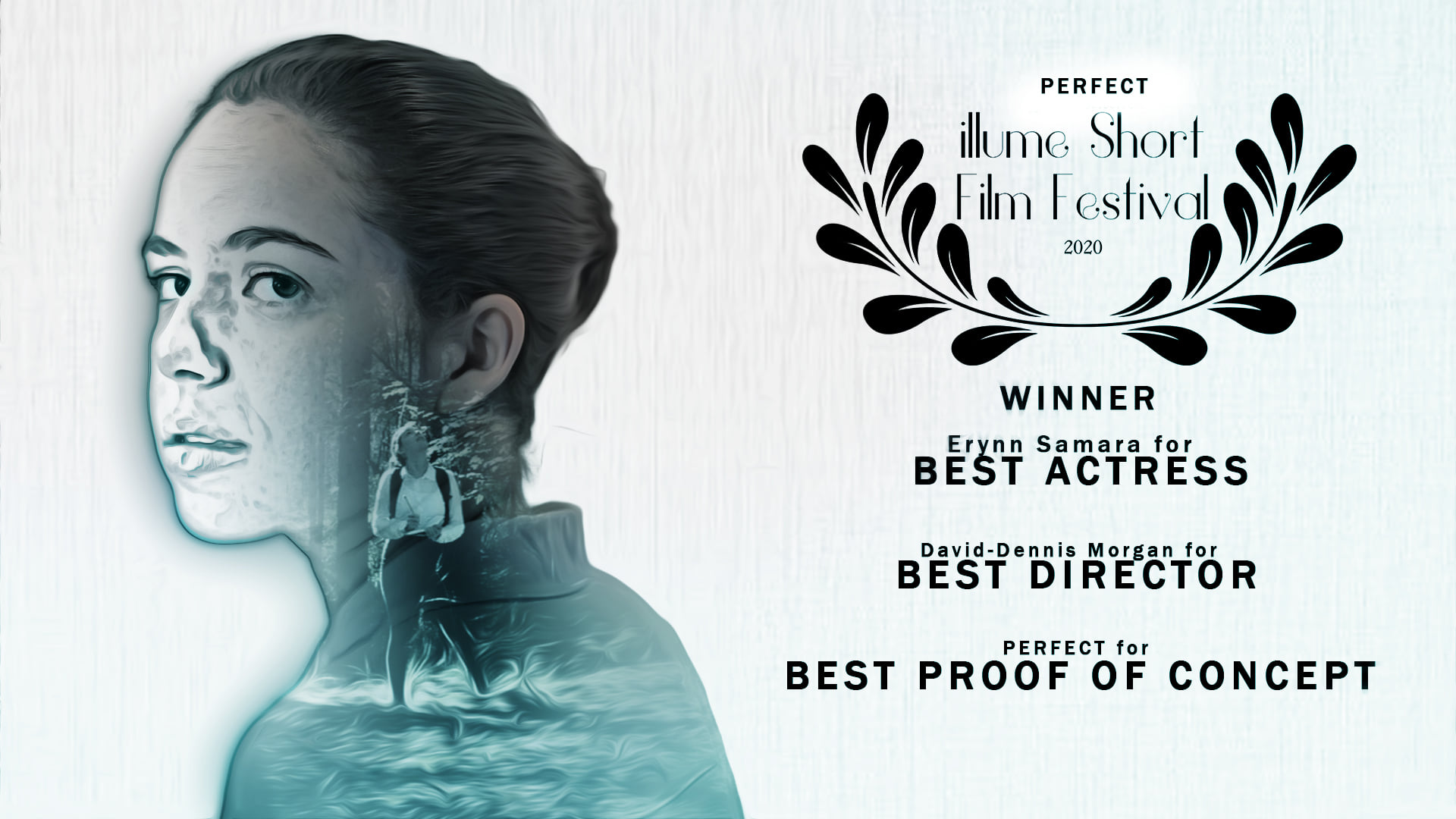 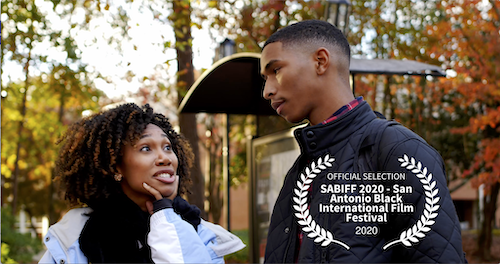 Film Production major, Celeste Smith, won multiple awards and recognition for her short screenplay, “Moonlight Blues.” The script recently won “Best Short Script” at the Independent Shorts Awards, the “Outstanding Achievement Award: Short Script” from the Cult Critic Movie Awards and an “Honorable Mention: Short Script” from the New York Movie Awards. The script was also a finalist at the European International Film Festival and the Rome Independent Prisma Awards and was an Official Selection of the Austin Screenplay Awards. 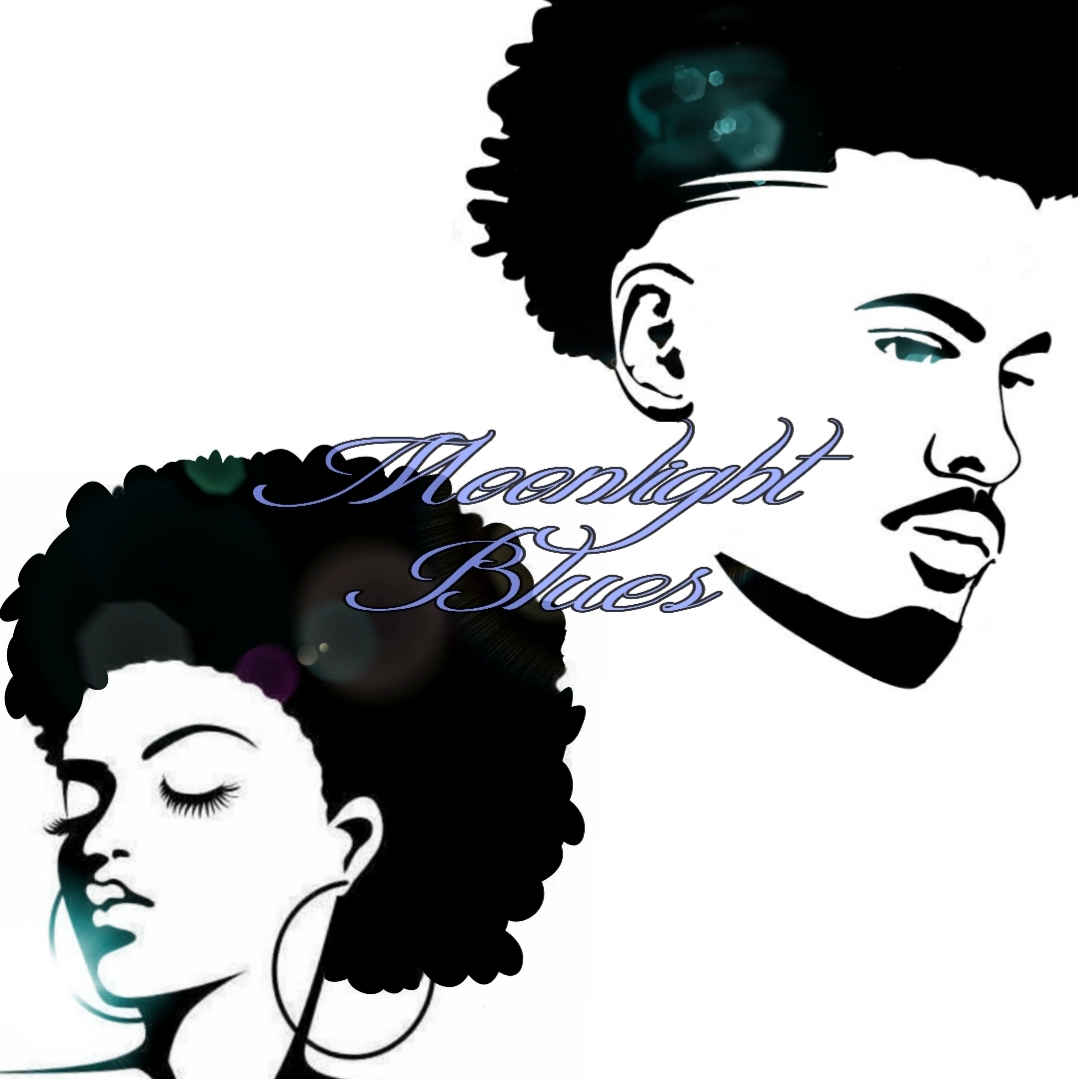 Film production major Marina Hernandez-Gomez was selected to be an intern for Univision in Los Angeles for summer 2019.While in Los Angeles, Marina also participated in the Academy Gold  program.  She attended industry panels and events and was mentored by a Visual Effects Producer, Joyce Cox.  Marina writes of her mentor that "Some of her work has been in the films Titanic, The Great Gatsby, Avatar, and The Jungle Book."  Marina says that it was "an exceptional experience filled with unforgettable memories at Univision and The Academy Gold Program. I gained first-hand knowledge of working in the entertainment industry, while growing personally and professionally towards my career goals in the Visual Effects department." Watch a video about Marina's experience here. 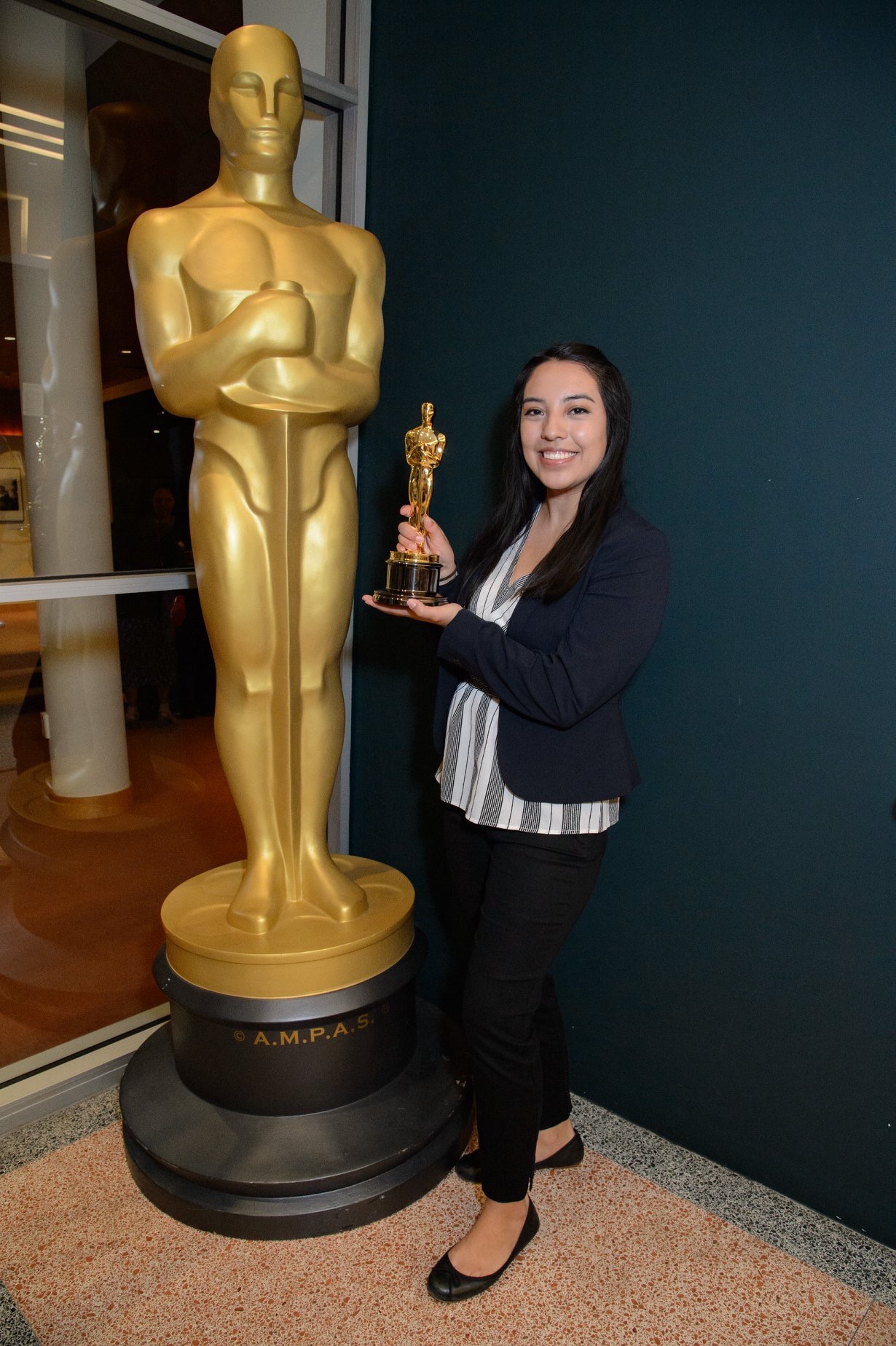